GREAT NEWS! Book 4 is now officially underway! Thanks to my friend Antsy McClain, the new cover for Book 4 has been setup and here it is. Titled “8154” after the number of miles we traveled for 23 days from late January to mid-February 2020, this book will detail my EPIC Roadtrip with my daughter Marissa and her three children. You’ll finally get to take a trip as seen from our eyes. Marissa will help write the book with me. We hope to have it ready for sale by the end of March 2020. We hope you’ll watch for it.

Some of the sights we visited were kindly suggested by our friends at Roadside America.  Visit them and get their app!! 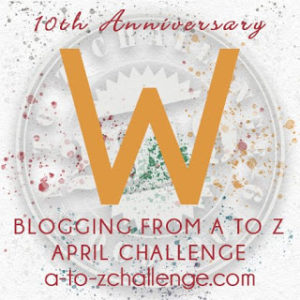 Well, the Blogging Challenge is winding down.  It has been a wild and wacky challenge for me.

Through the month I have provided readers with a wide variety of wonderful signs which I wandered upon during the year.  As I do with all of my posts, I try to be witty and wry in my presentation. I hope that I have brought out the wanderlust in my readers as well.  This post will be all about Welcome Signs. Please now enjoy my special edition of W Signs from my travels over the years.  Enjoy the Read. Enjoy the Ride.

I love feeling welcome in places!  Perhaps one of my bigger “collections” of place signs along the highways of America are the Welcome signs to states, communities and places.  Here are just a few of the dozens and dozens have wandered upon in my travels.  This post features welcome signs taken from 2005 to present.  Want everyone to feel Welcome. 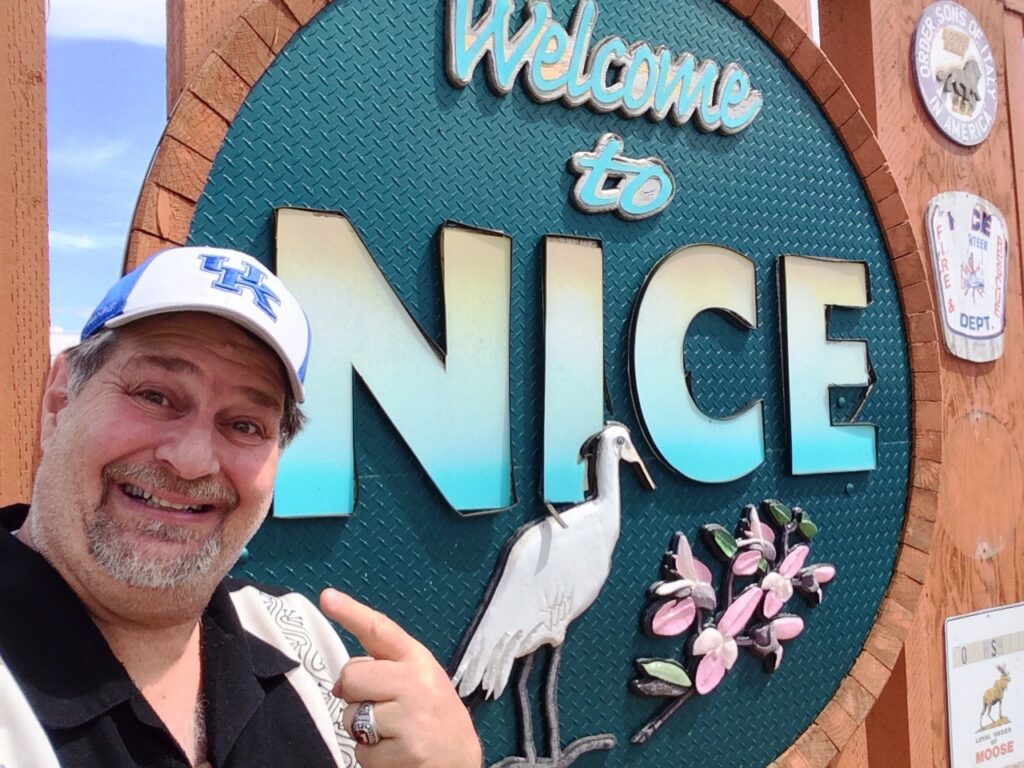 We all know who is really Nice! Nice, CA 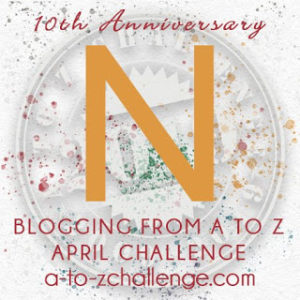