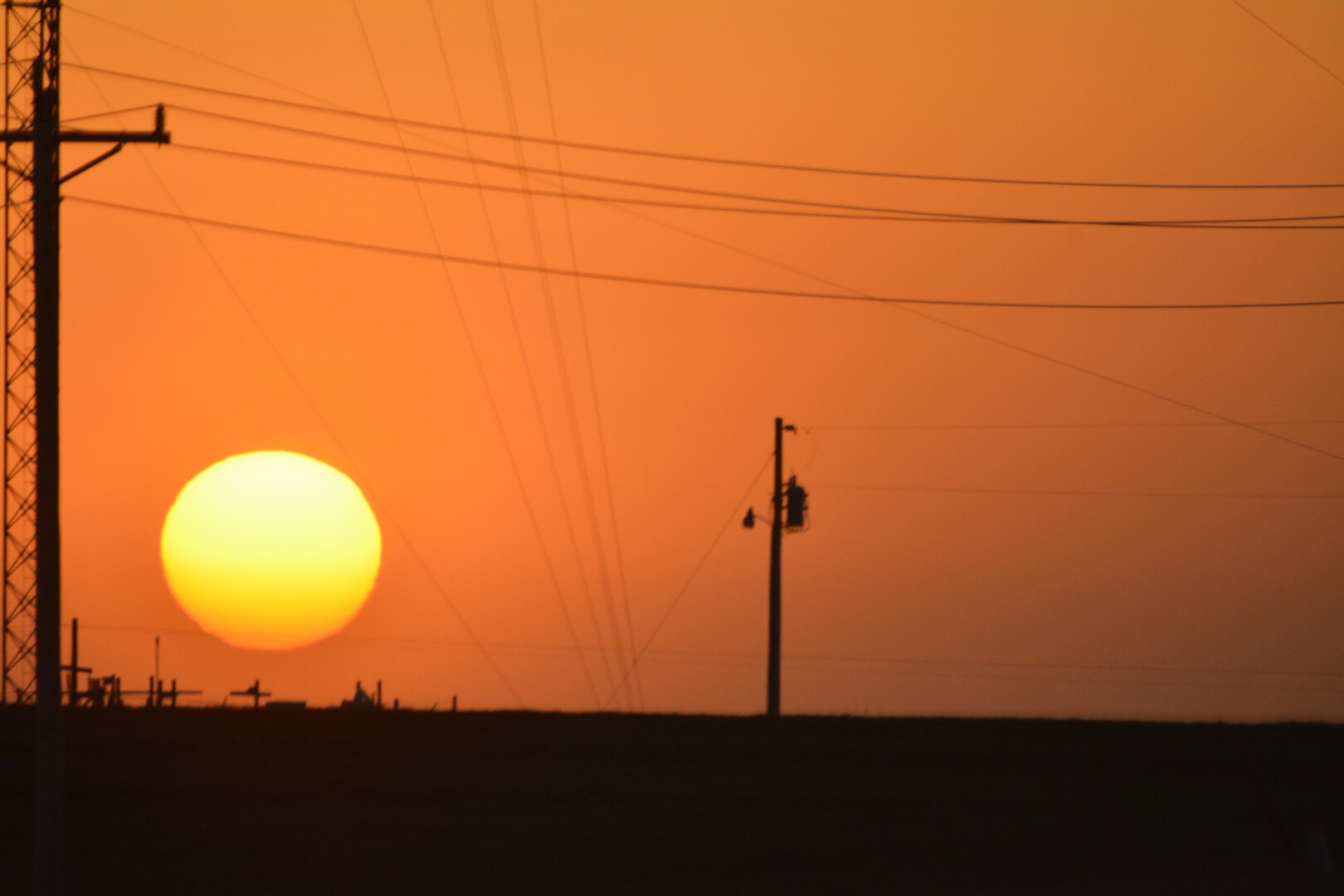 This is the final post from my April 2018 cross-country road trip from Lexington to Port Orchard, Washington and back. As a reminder, I covered 6000 miles and ventured through 16 states. Along the way I not only stopped to visit attractions and see the sites in towns small and large, but I also tried to capture the grandeur of the landscapes and scenery I passed by along the way.  Following are a number of scenic photos from that trip.  Enjoy the ride!  I have randomized these, so they are not in any particular order.  Captions tell the story. 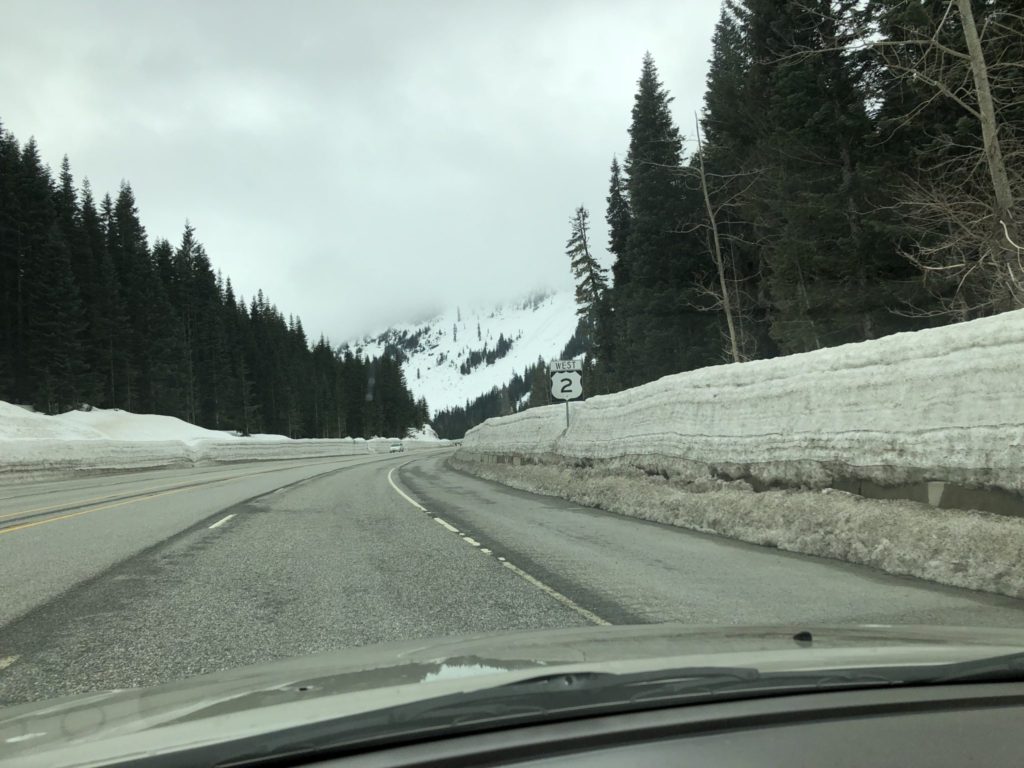 US Route 2 just past Steven’s Pass, WA – notice how high the show walls are on the side 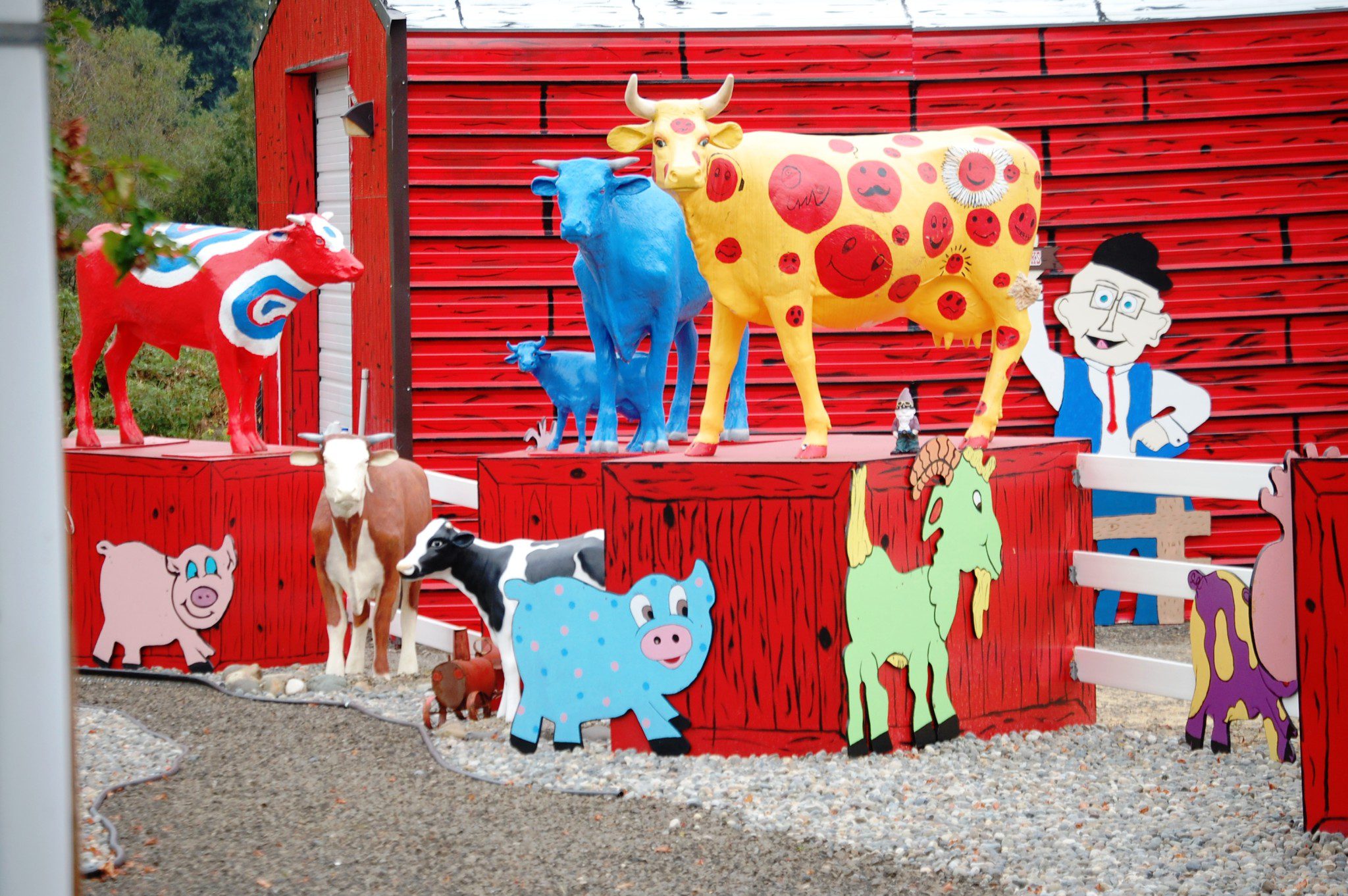 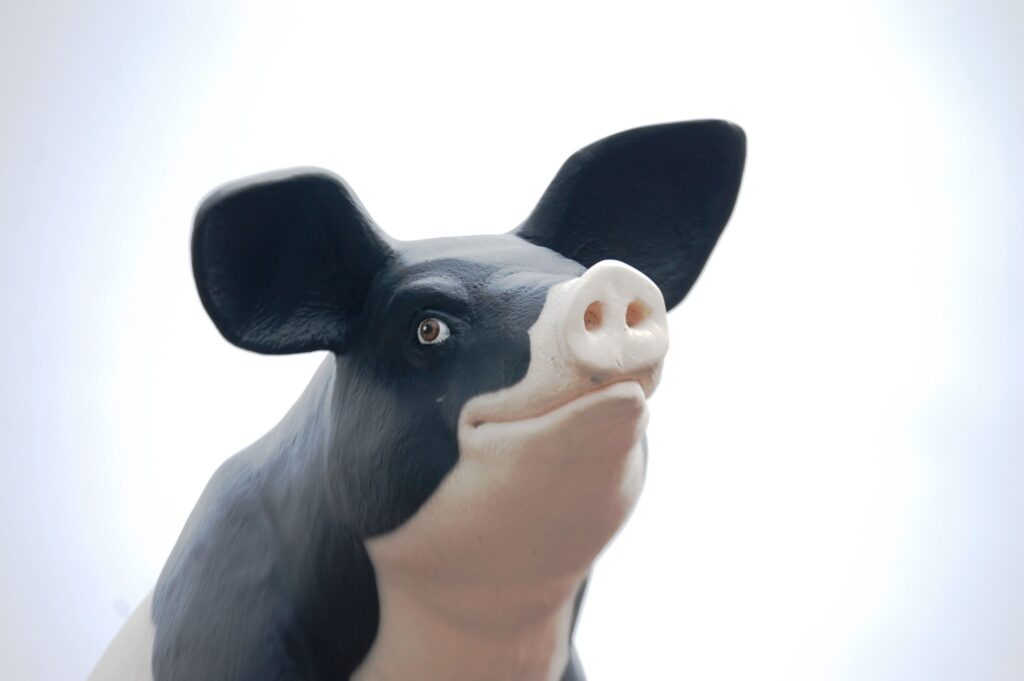 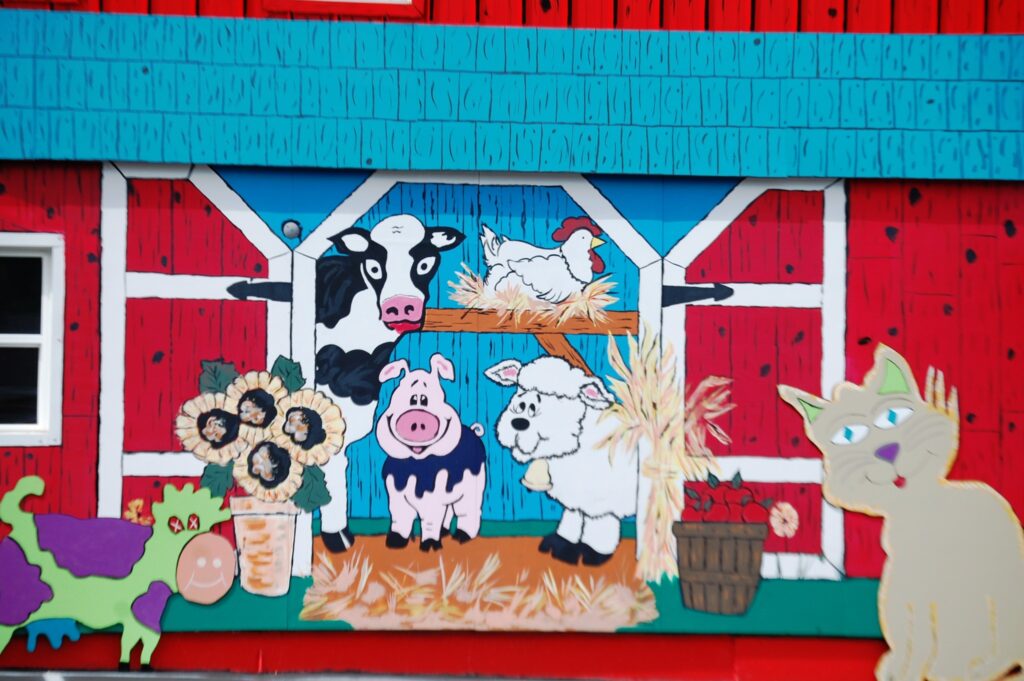 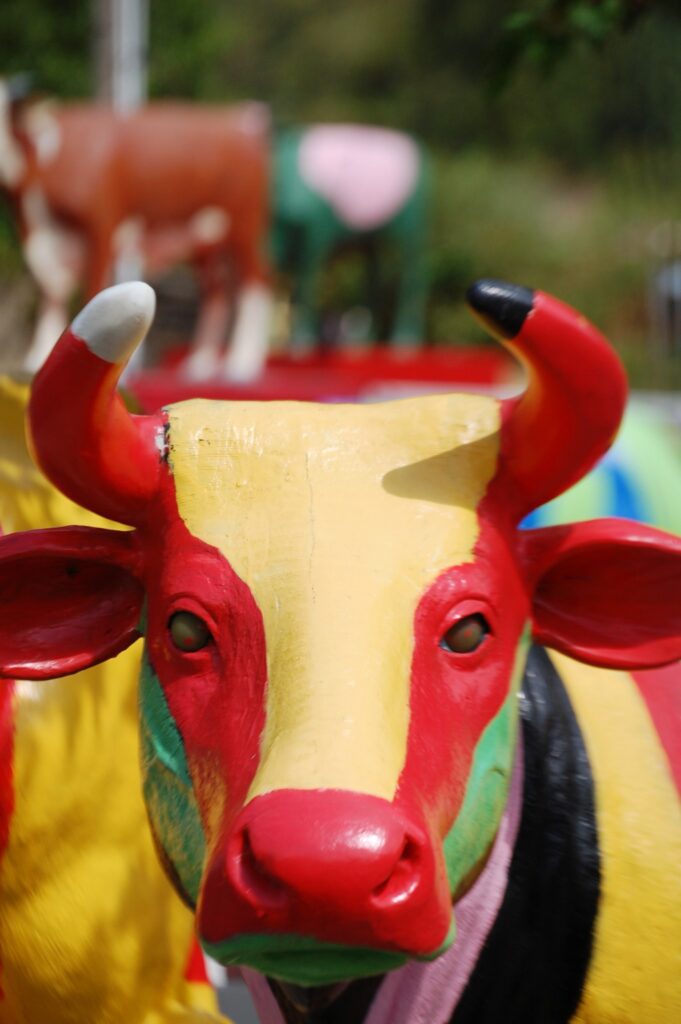 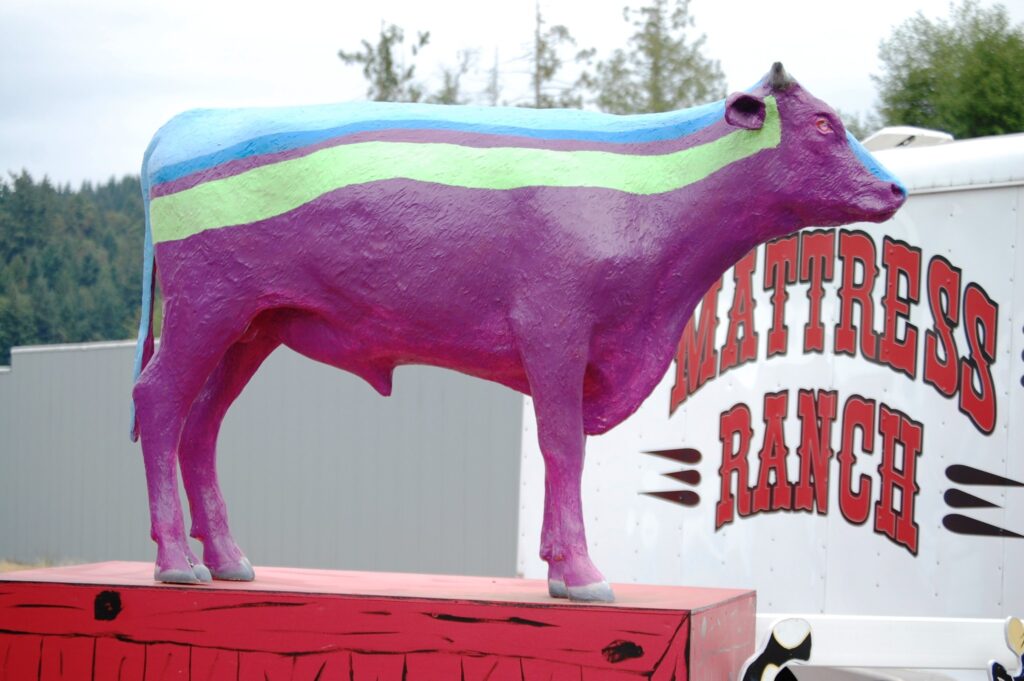 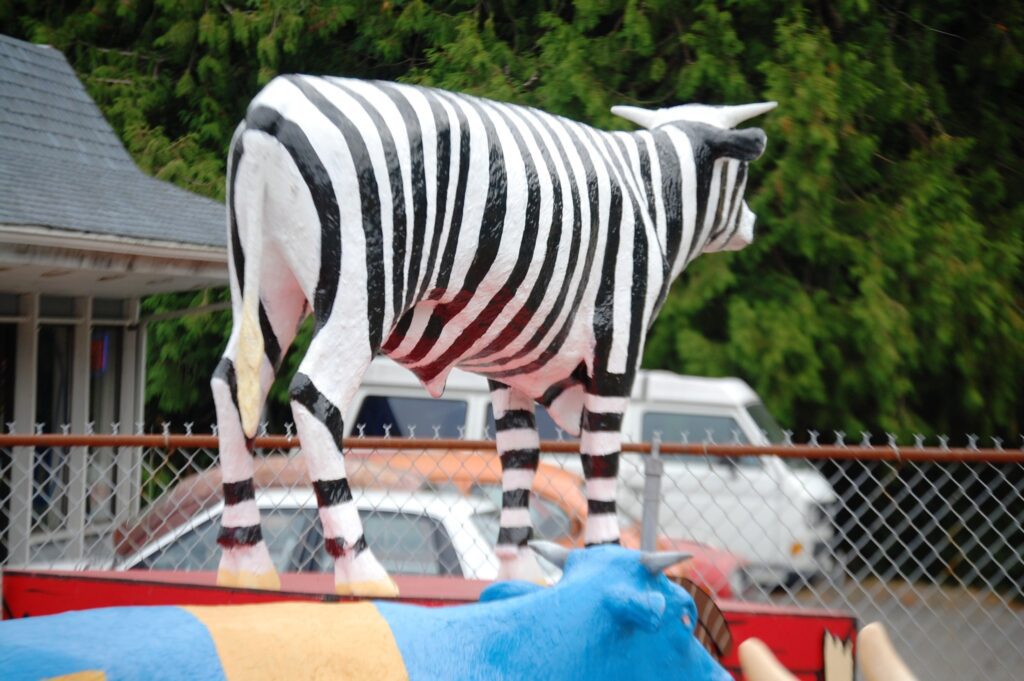 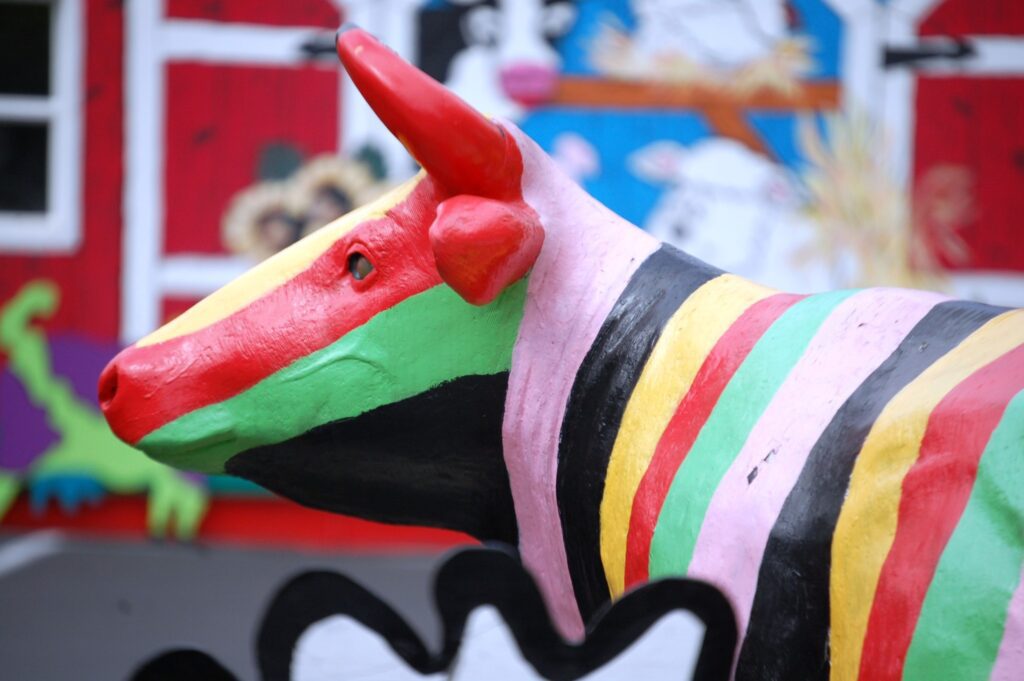 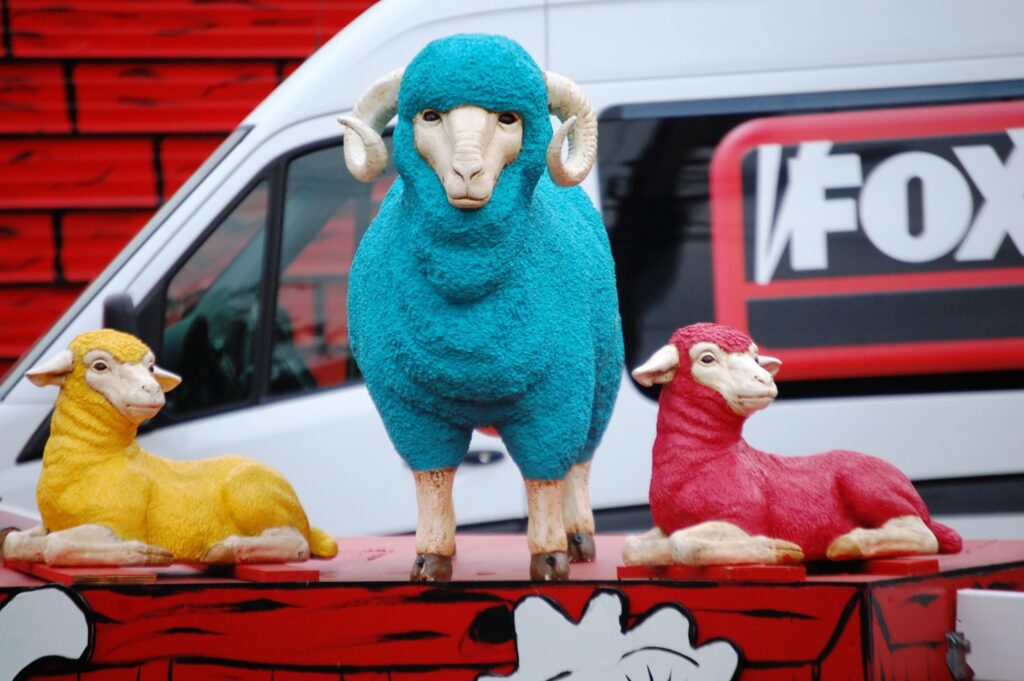 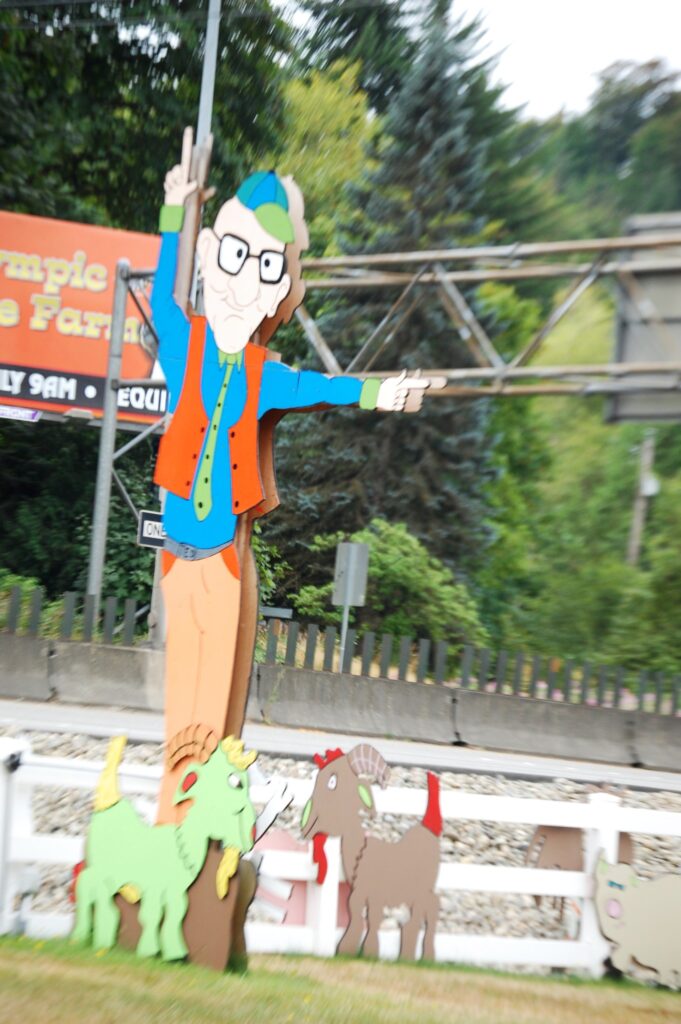 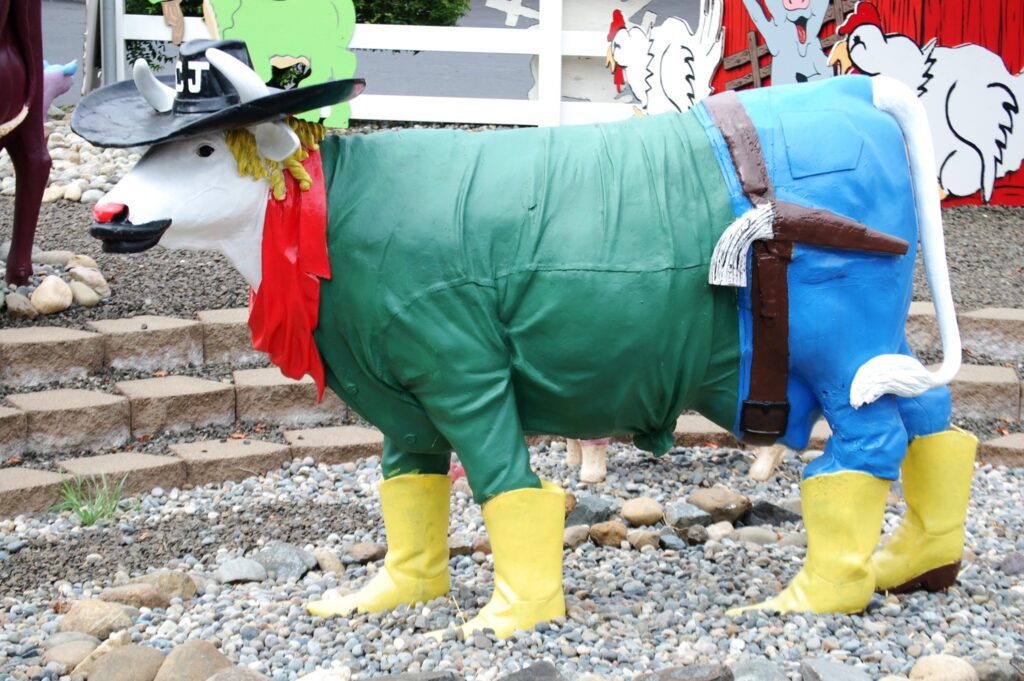 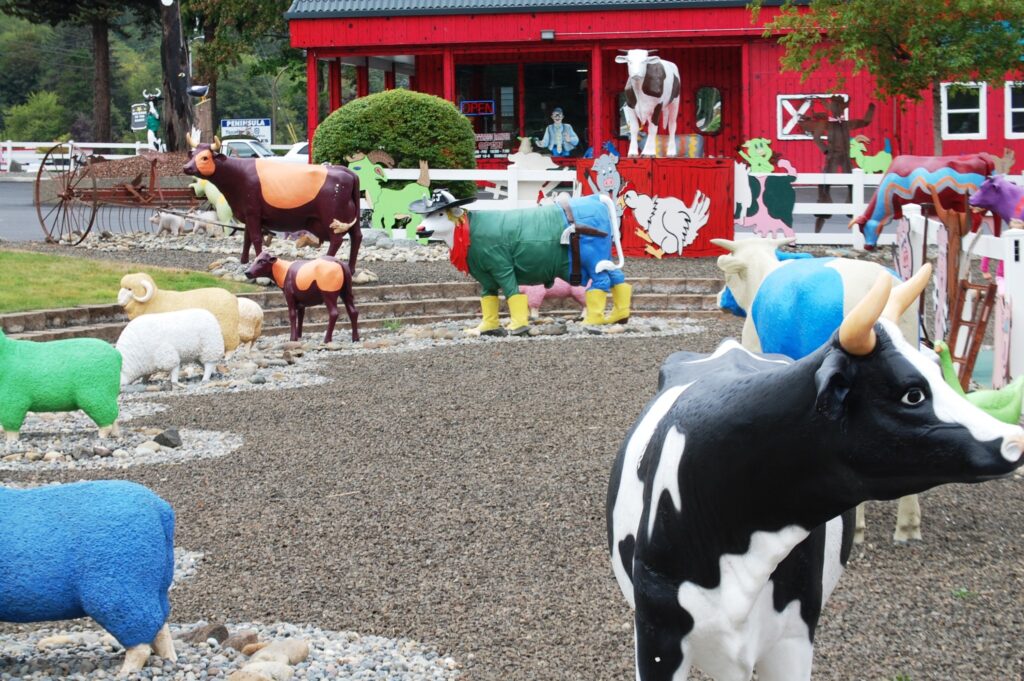 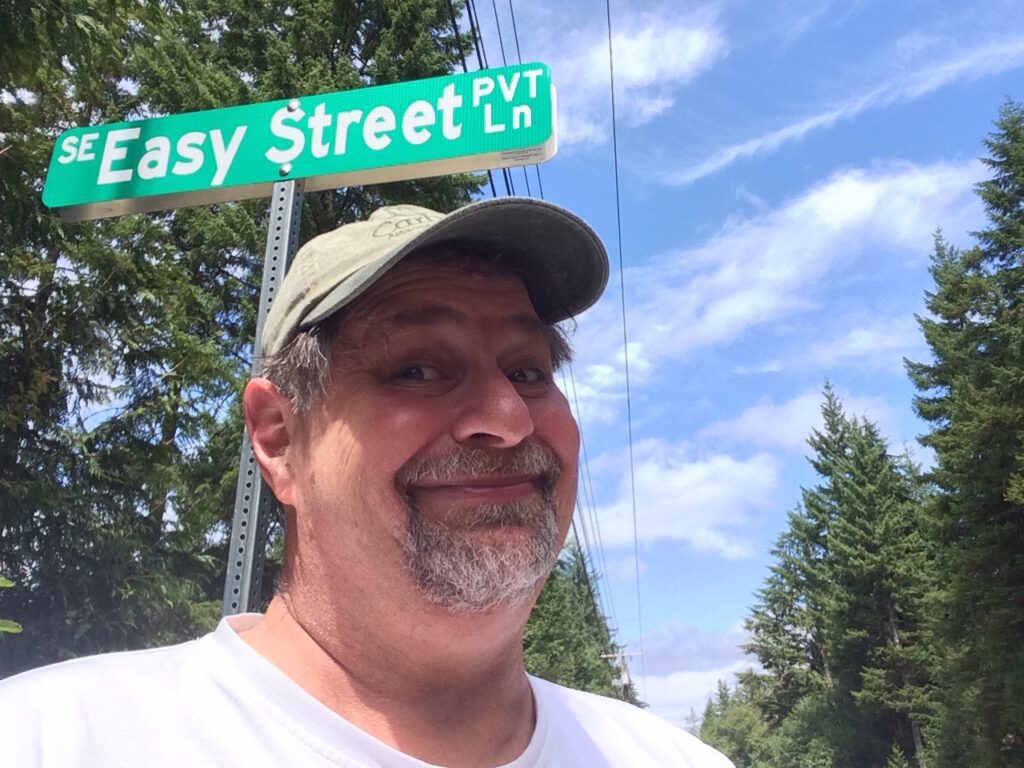 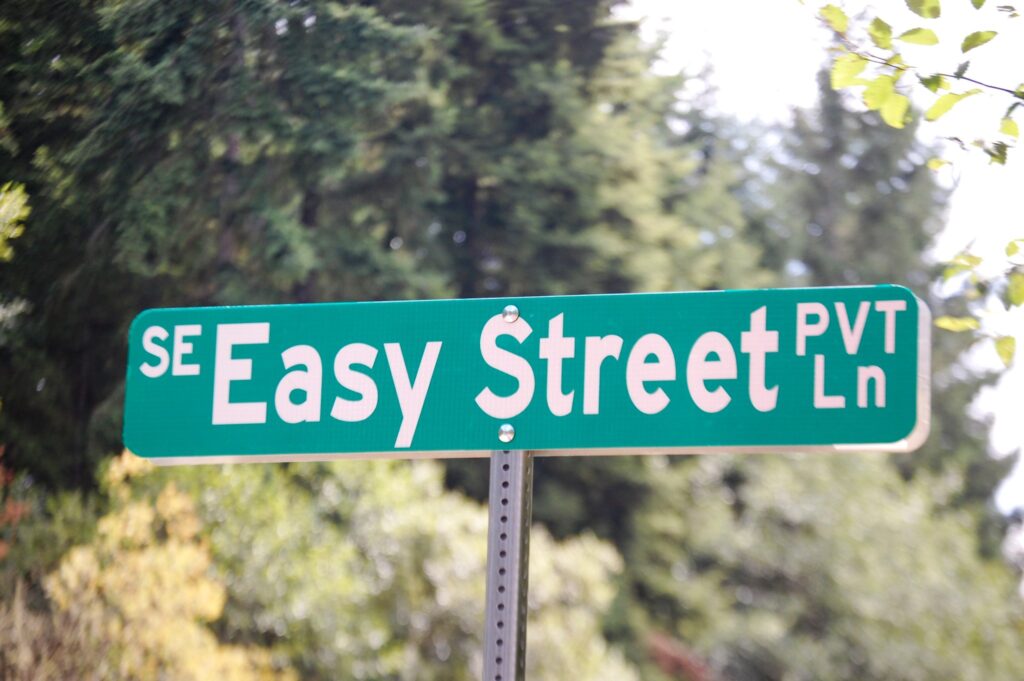 On Day 4 of our visit to Washington we packed up the kids and a couple of cars and made our way south to Tacoma to visit the Point Defiance Zoo and Aquarium.   Though not as huge as some of the zoos we have been to (such as San Diego, Louisville, Cincinnati), it is still a nice zoo with some great opportunities to see some good wildlife.  The thing I like about most zoos is that they not only have a lot of animals, but they also have an abundance of flowers and foliage that is always pleasant.  So, this trip on this day was about grandkidz, animals and flowers.

The Point Defiance Zoo and Aquarium is apparently the only combined facility in the Pacific Northwest.  It is a 29 acre park and a major tourist attraction in the Tacoma area.

I was actually pleased with it as it was much smaller, quite clean and seemed like you could get a bit more “intimate” with the animals, though there was less of a variety of them.

Following are a few photos of the animals that I took.  They had four or five tigers in a couple of places, an elephant and a few other critters.  They had a goodly amount of birds, including penguins and puffins.  I always enjoy photographing the animals.

The Budgie exhibit was lots of fun, especially since the grandkidz were there and could actually feed the colorful birds. The real name for a budgie is “Budgerigar” and these cute little guys are native to Australia and New Zealand.  This parrot species is very social and it was very apparent, just being in the exhibit with them.  They were not afraid of hanging around people.

We brought our lunch and enjoyed it while watching a stage which featured a number of animals from the zoo.  I was most enthralled with the bald eagle.

It was as close as I have ever been to these amazing (and quite large birds).   I saw a couple of them on our road trips in Washington, but could never capture any on camera until the zoo.

Of course, watching the kids was also fun.  They had a variety of facial expressions at the various exhibits.  Here are some “grandkidz” shots from the zoo.

Their curiosity is always a joy to experience.  Going to the zoo with young children is fascinatingly fun! 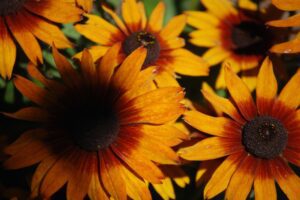 Part of the joy at a zoo is the variety of plants and flowers.  I enjoyed a few closeup shots of these, including some varieties I have never seen before.

Following are a few of my shots: 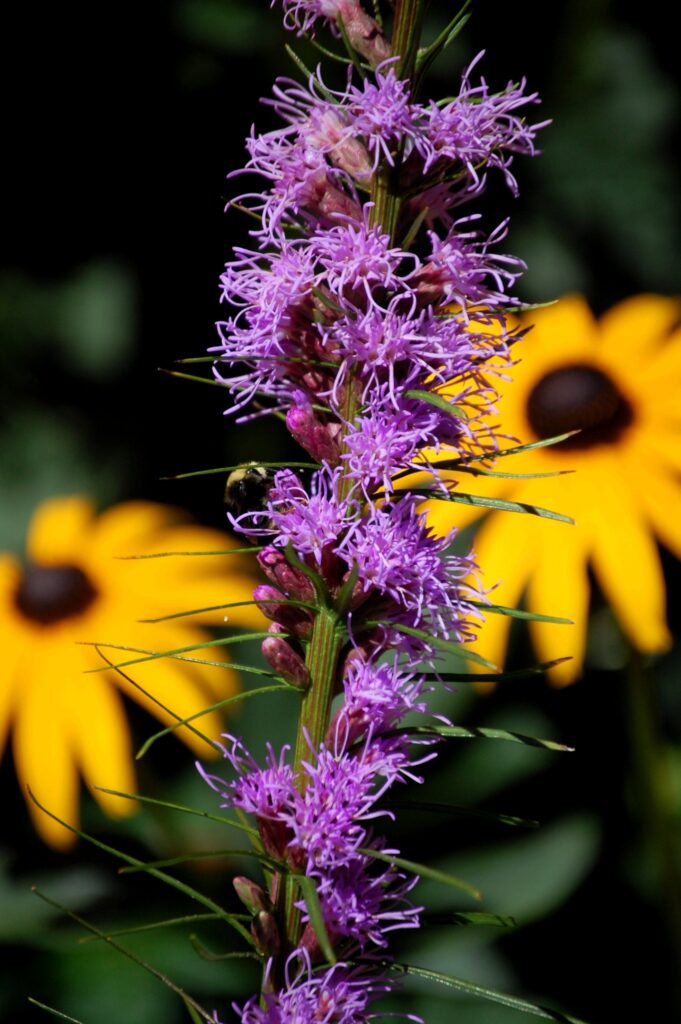 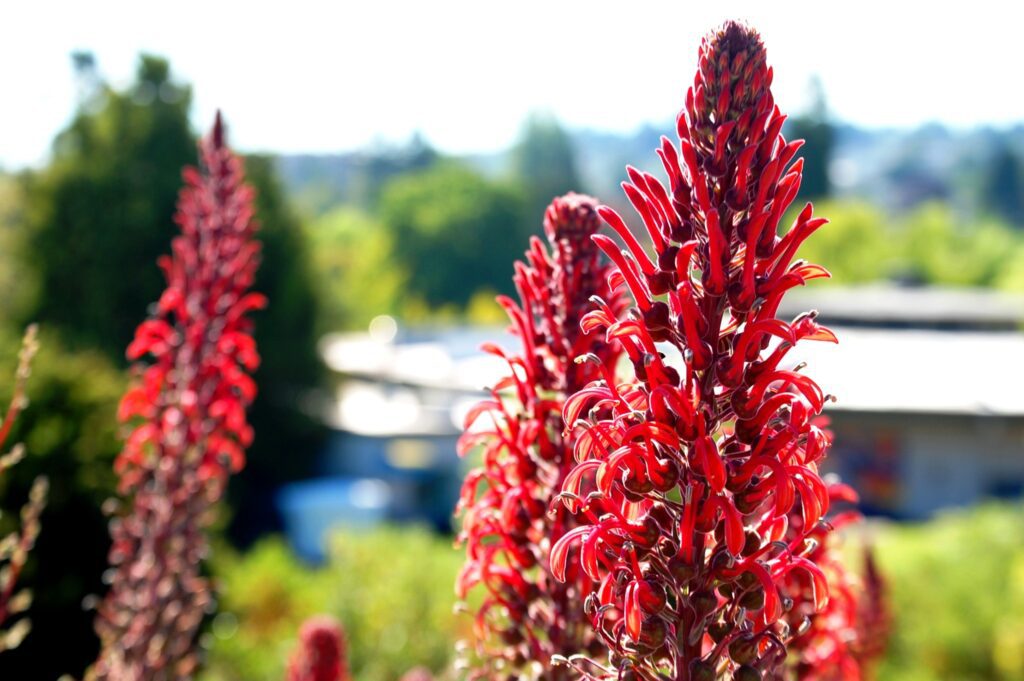 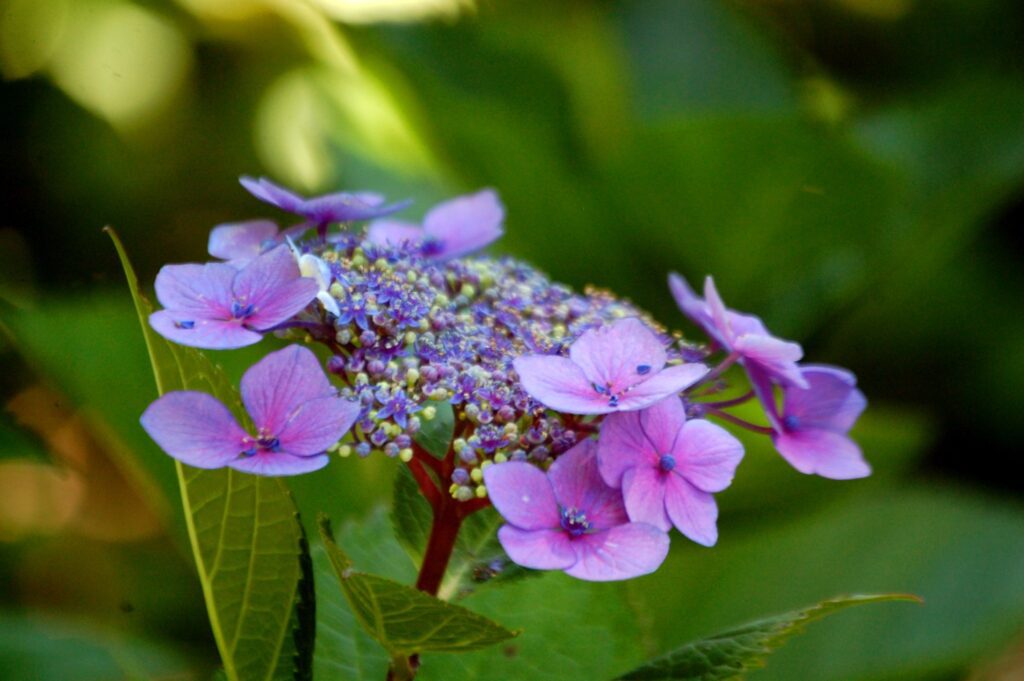 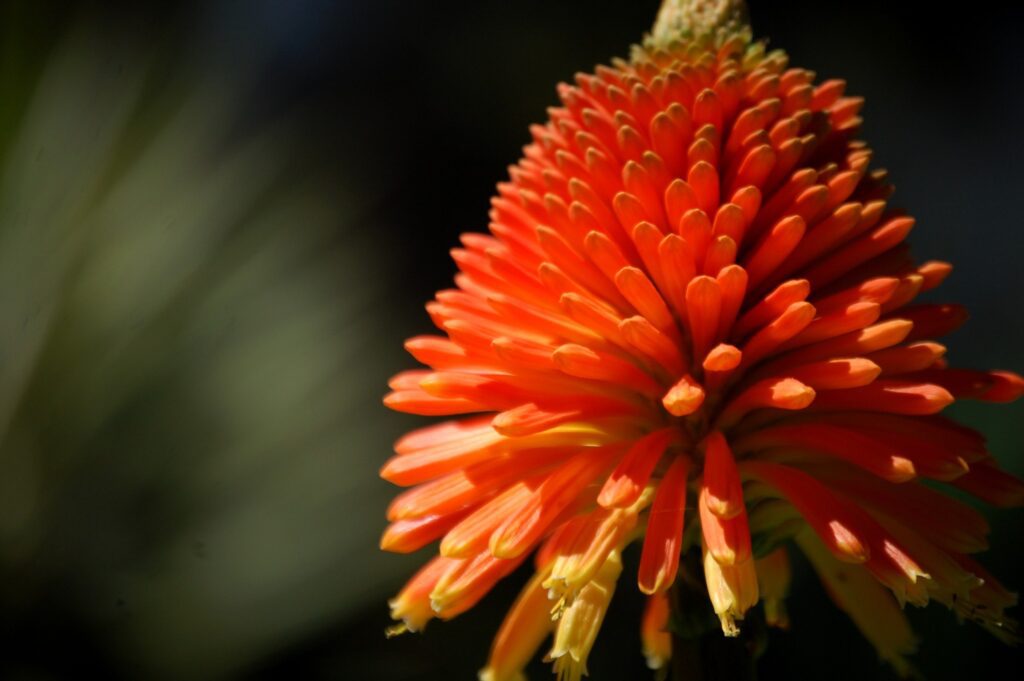 And finally, I have to say that the view of Mt. Rainier from the zoo was spectacular.  Could not have asked for a more beautiful day and beautiful views!

After the zoo we headed back home, dropped the kids off, changed clothes and all of the adults headed for Seattle to go to the Mormon Temple there.  We took a ferry across the Sound.

Ferries are a way of life in the Seattle area.  Many live on one side of the Puget Sound and

work on the other side, including my son in law Aaron. The give you a brief respite from the hustle and bustle of the city job.  I really enjoyed sitting on the deck and taking in the views, smelling the fresh air and have the wind blow through my hair.

This particular ferry ride offered some amazing views of Mt. Rainier as well as some nice views of Seattle on the approach in. They were different views from those of a couple of days earlier.

Once we crossed the Sound, it was back in the car and heading towards the lovely Seattle Temple. We stopped along the way to have some great Thai Food. Tangerine Thai was a classy little place with some amazing cuisine that I hadn’t seen (or tasted) before.

After dinner it was off to the temple.  Nice to visit another temple!

After doing some baptisms for the dead, we headed back to Port Orchard with the sunset.  It was a wonderful day with family!!