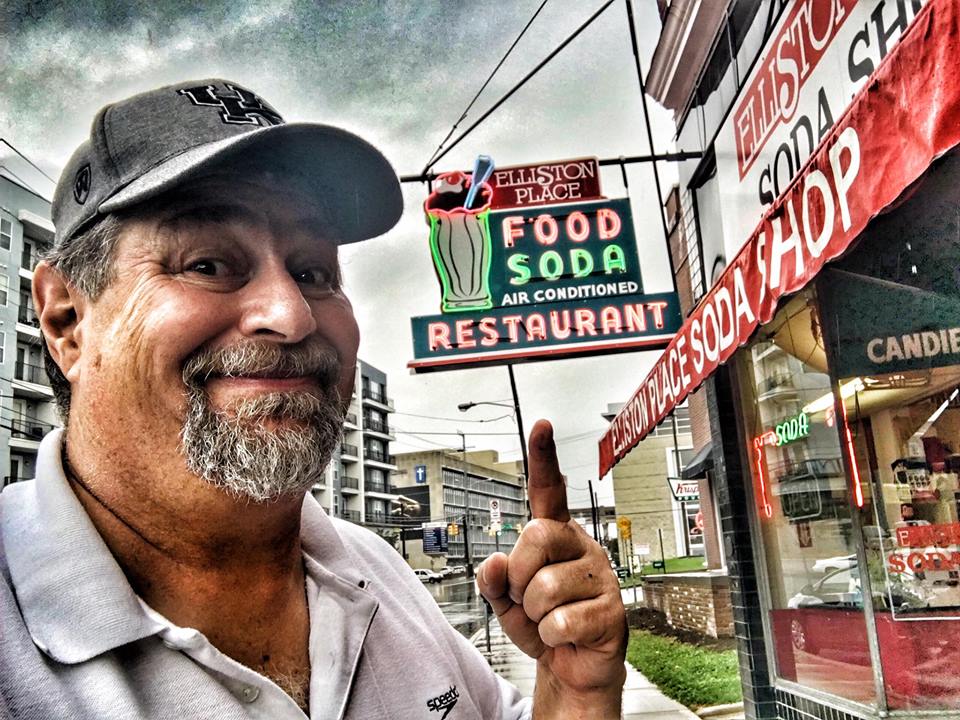 Recently, life has gotten pretty hectic for old Sumoflam.  So much so that my blogs are taking a beating and seemingly forgotten.  I am now teaching Japanese full time at the University of Kentucky and that, coupled with my website work, has taken a toll on available time.

Traveling, blog writing and photography are my passions.  They are my art.  When I can’t be working on them, it hurts. I feel like I am missing out on some of life’s joys.

Today we are traveling to the Pittsburgh area and I had a few minutes to write a couple of notes.  I have had some travel opportunities in the past few weeks…Ohio, Nashville and now Pittsburgh.  These make me happy.

So, for the past couple of months we have seen beautiful sunsets in Ohio, bike trails in Virginia, hung with Antsy McClain in Nashville and just been generally busy, trying to make time on the weekends to be together and escape from the rigors of week day life.

Following are just a couple more pics I want to share.  Soon I will be back at blogging as I figure out how to budget my time and make time for this enriching passion of mine.

I still have posts about Bike Trails, Central Ohio, Nashville, Virginia and more in the works

In the meantime, enjoy a couple of pics and enjoy the ride.  Life is awesome, but its getting better. 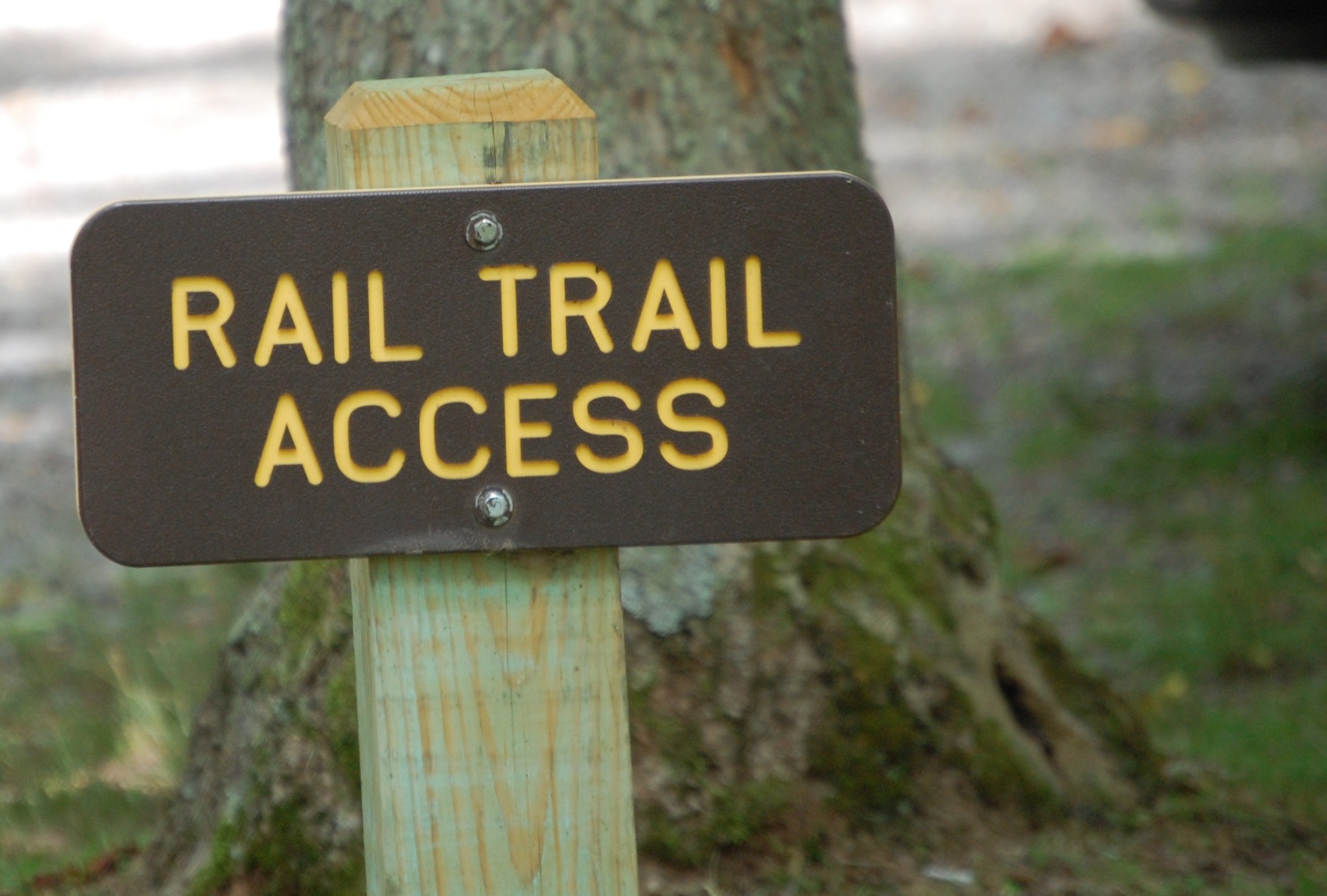 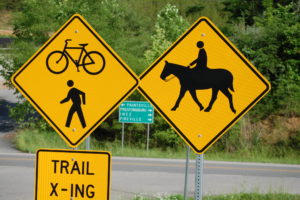 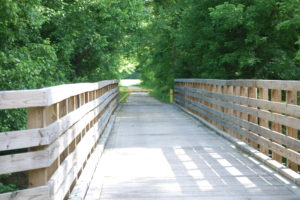 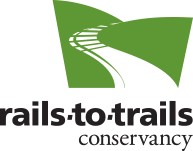 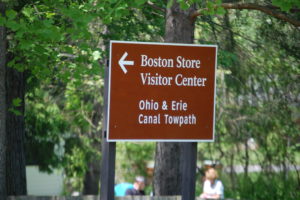 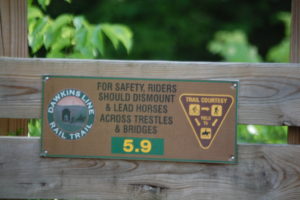 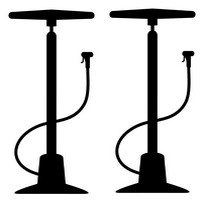 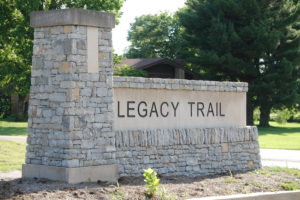 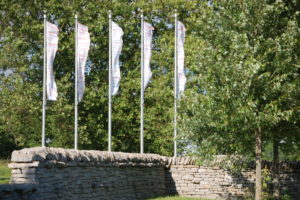 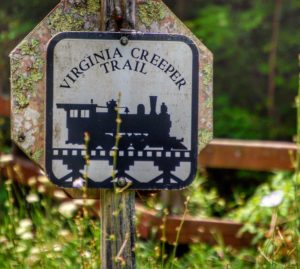