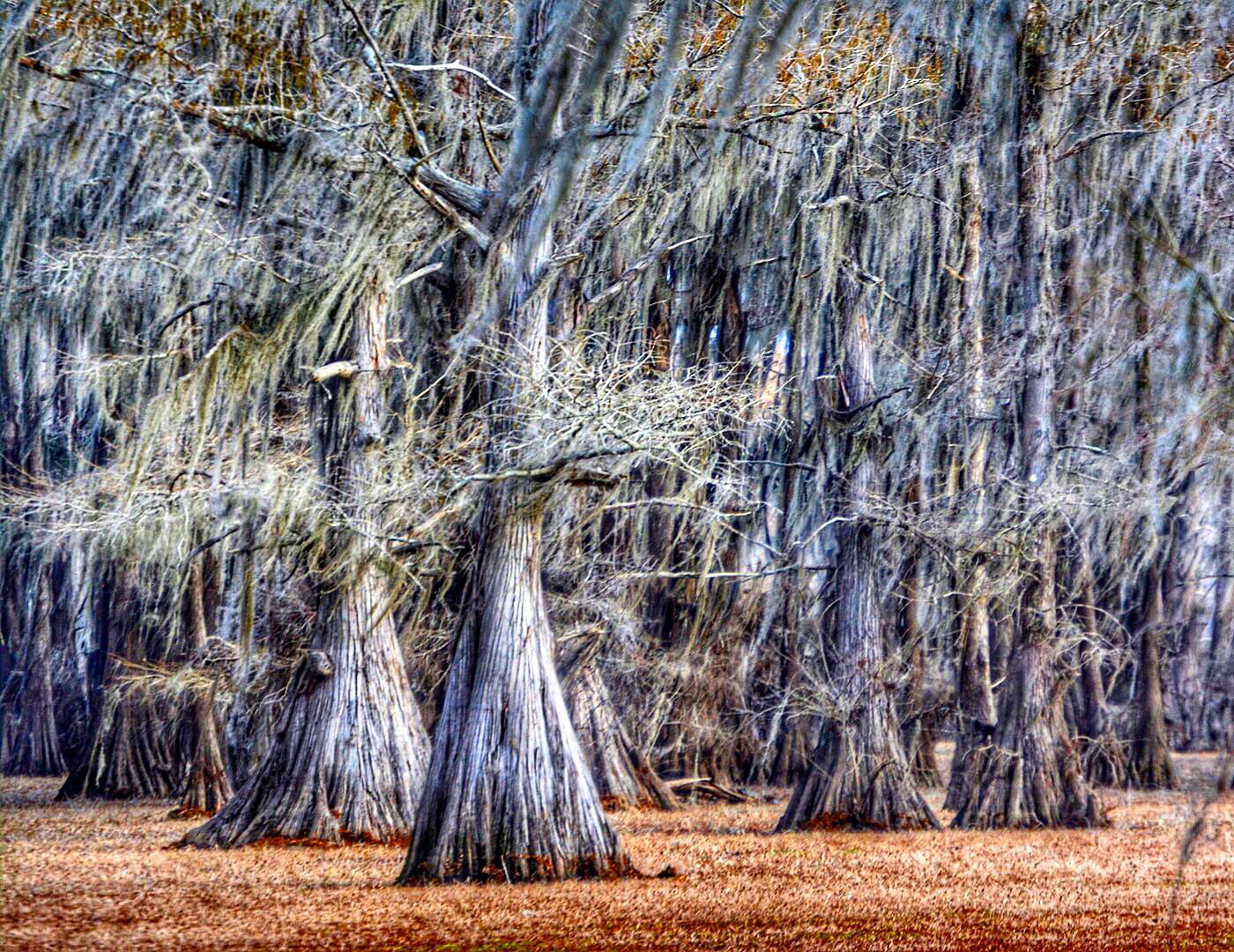 It was a few years ago when I first visited Uncertain, TX (You can see my March 2012 Post here.).  As a matter fact, it was on a cold day in February 2012 when I stopped by to see it for my first time. The real draw for me initially, was the name of the town, but the bigger draw ended up being the beautiful swamp-like setting of Caddo Lake. 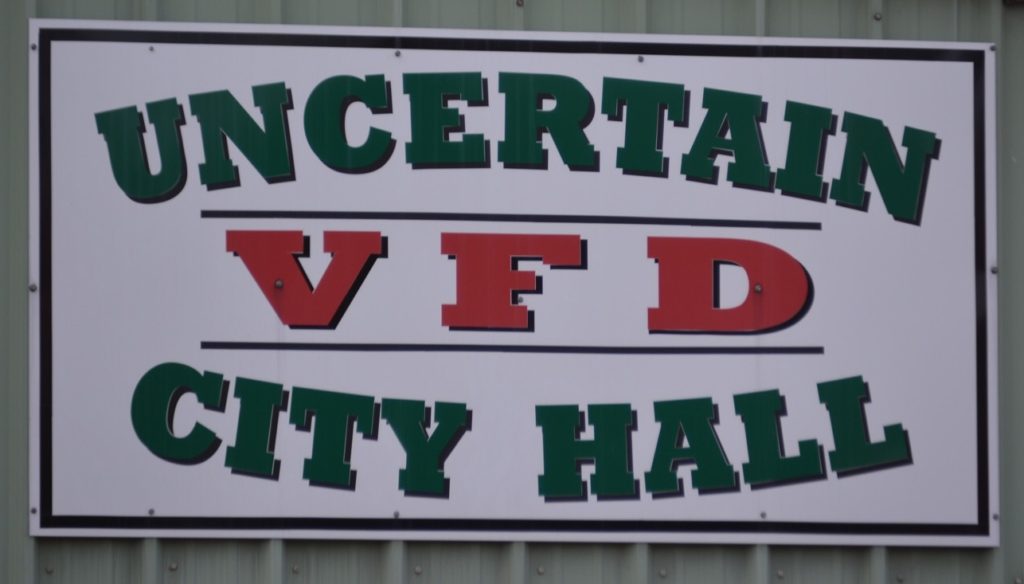 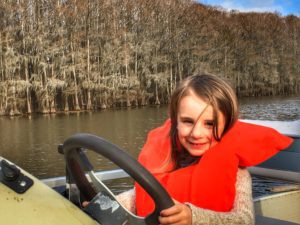 This past weekend (Feb. 10, 2017) I had an opportunity again to visit this beautiful setting, this time with my daughter and her three children. Unlike my visit to Uncertain before, we had bigger sights set on seeing Caddo Lake and some of the swamp.

Upon arrival, we noticed that there was a group of people in a boat taking a tour of the lake and that looked very appealing. We continued driving around until we got to the main dock area and the tour had just arrived back and we were able to talk to the guy that ran the tour on the boat, Aaron Applebaum (see more at on their Facebook Page.).

Now, I am not one that usually will spend $25 per adult for any kind of thing as I consider that to be fairly expensive. But the opportunity to take a ride into the swamp on a boat and see the beauty of the swamp, birds in their natural habitat and to hear some of the history, coupled with my daughter wishing they could do it was a little bit too much and so we decided to pitch in and we took a boat ride into Caddo Lake with Aaron…just my daughter, my three grandkids and me. This is one of those instances where it was well worth it!

Our guide and boat driver Aaron grew up in this area and currently resides in Uncertain. His father was also a boat guide on the lake for many many years and so he knows the lake very well. Not only was he informative, he was also courteous, and fun. There was one spot where he even let the three young children drive the boat in the lake. And that without him touching the steering wheel!! 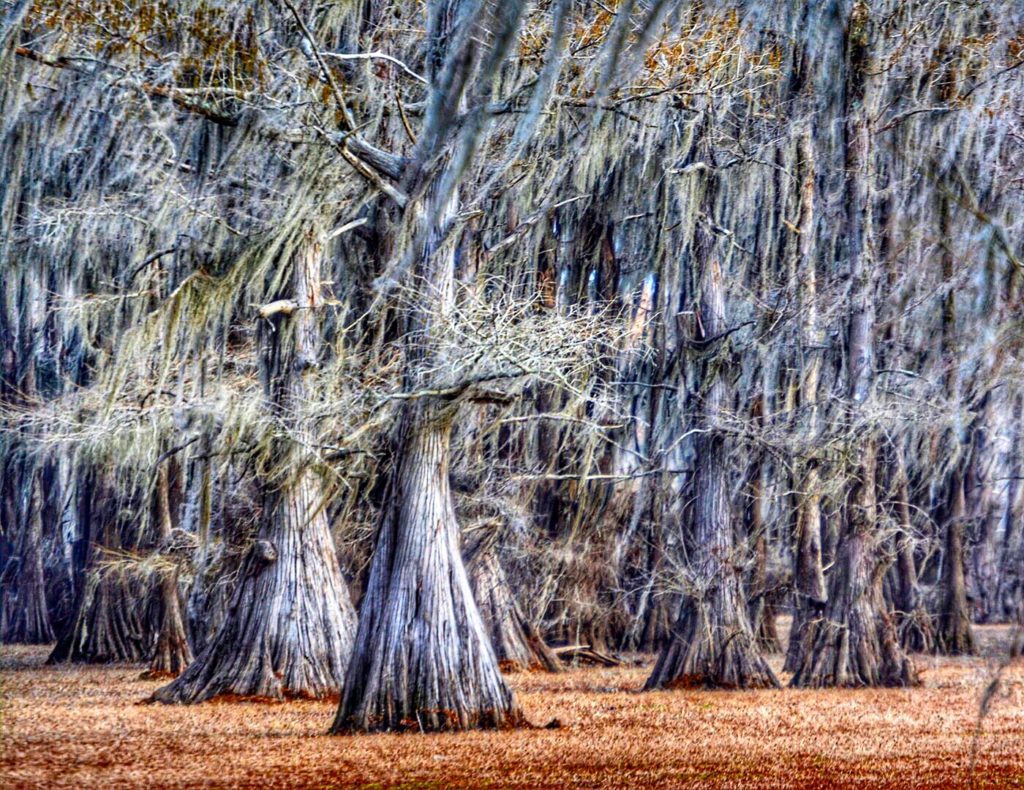 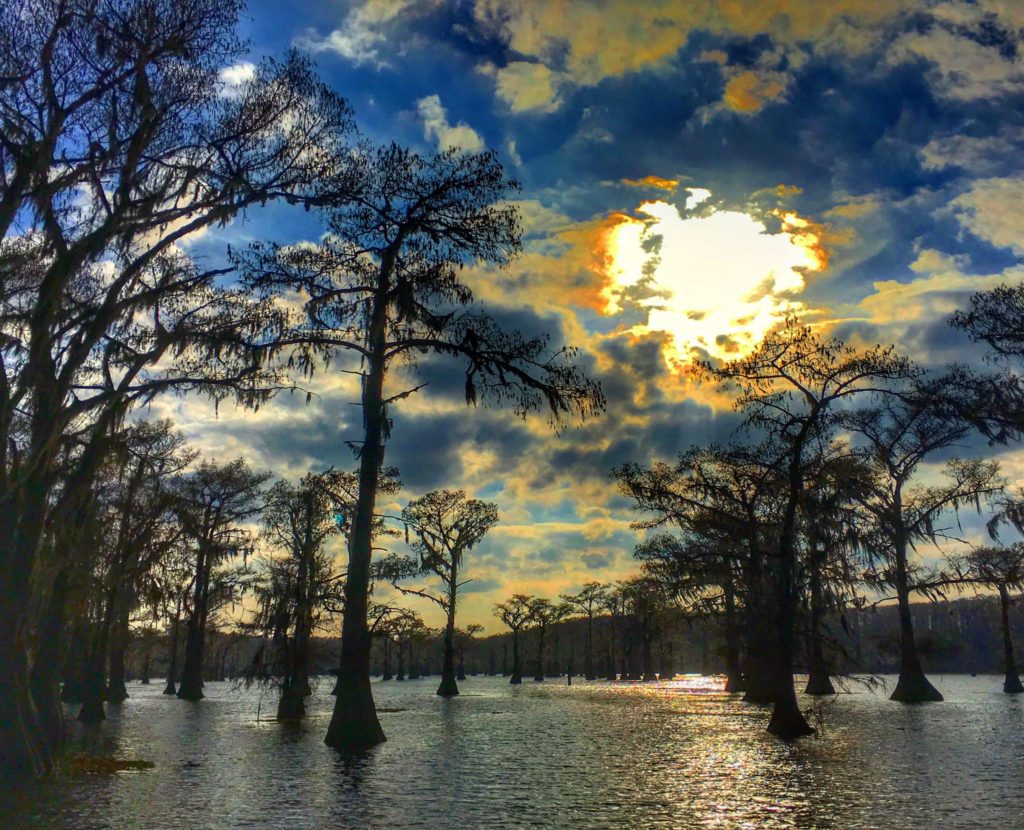 Eerie Sunshine through the trees 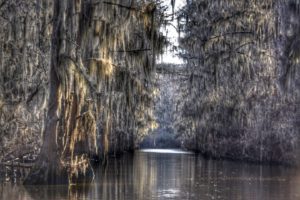 Honestly, the views from the shore are pretty impressive, but once you are in the midst of the lake and floating through the various bayous and channels amidst the bald cypress trees, there is nothing that can express the awe and intrigue. 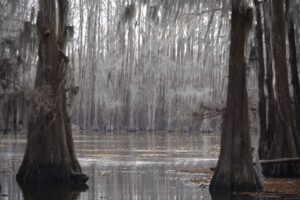 This lake, Caddo Lake, is the largest naturally formed lake in the state of Texas. Scientists believe the lake formed when floodwater, blocked by massive log jams on the Red River, backed up into the Cypress Bayou watershed. Caddo Lake was artificially dammed in the early 1900s, when oil was found, and for flood control in 1914.  A new dam replaced the old one in 1971.

The lake covers about 26,810 acres of cypress swamp, depending on rainfall.  According to the Caddo Lake State Park Website,  the lake’s average depth is 8 to 10 feet, while the deep water in the bayou averages about 20 feet. Aaron tells us that much of the lake only has a depth of around 4 to 5 feet.

The lake has its own “roadway” with marked signs that guide and direct those taking their boats and pontoons through the lake. These are areas where a dredge has cleared all of the stumps so there is room for the boats to pass and not scrape bottom. Having been on the lake for many years, Aaron knows the route very well and was able to traverses without any problems whatsoever.

In terms of seeing wildlife, February is probably not the best time to go see the lake. We were fortunate enough to see two or three blue herons, a couple of egrets, some turkey vultures and even caught a glimpse of a cormorant, which they call water turkey in the region.

Apparently, in the summertime, there are opportunities to catch glimpses of alligators and other wildlife on these boat tours. But the benefit of our trip in February, was low humidity, cooler temperatures and no mosquitoes! Doing without those skeeters was probably the best part of the tour (besides the expert guiding by Aaron.)

We learned during the tour that the famous singer Don Henley, of the Eagles, owns a house on the lake and we got to see that. Apparently it’s been used for a couple of music videos. Henley is originally from the area and actually caught his first fish in Caddo Lake while a youth.  He loves the lake and the natural habitat in the area and has provided funding to help conserve the lake.  The Caddo Lake Institute  (CLI) is a non-profit scientific and educational organization founded in 1992 by Henley with the mission of protecting the ecological, cultural and economic integrity of Caddo Lake, its associated wetlands and watershed.

The village of Uncertain also has a number of little resort cabins that can be rented and one can drive around and see all of them. Many of them have themes. One section had four cabins all with Moon in the name. Others had frogs in the name. But they are all very unique and would be a fun place to stay for a week sometime.

Overall, this was a wonderful adventure for all of us.  Thanks to Aaron for the tour and thanks to all of the residents of Uncertain that make this place a worthy destination.  you can be certain of a good time in Uncertain!!