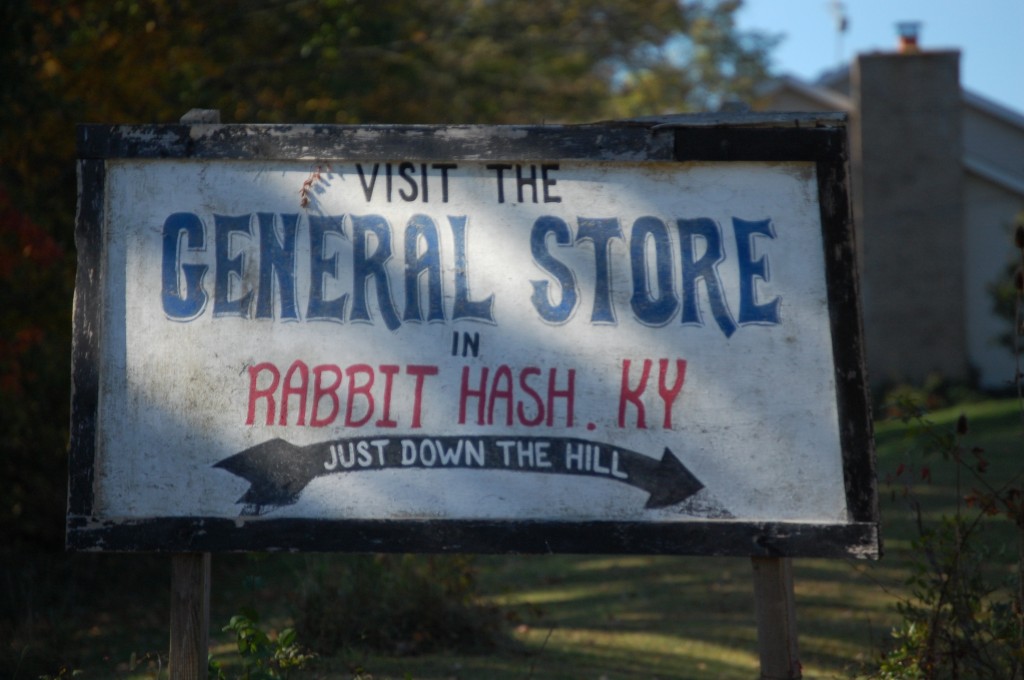 Rabbit Hash, KY[/caption] In October 2008 I took a two day road trip with my wife.  We went to Indiana and then came back via some back roads along the river.  Along the way we arrived at the scenic and unique riverside village called Rabbit Hash. [caption id="attachment_115" align="alignleft" width="199"] 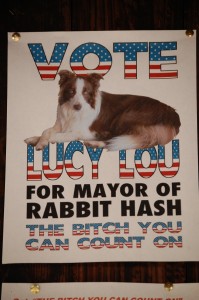 Rabbit Has Mayor – Lucy Lou[/caption] According to the Rabbit Hash website: “The town’s name, “Rabbit Hash” is said to have originated during the flood of 1847 when the abundant local rabbit population was driven to higher ground and became a food staple in a special stew called “hash.” Little documented history of Rabbit Hash actually survives, primarily because devastating Ohio River floods in 1884, 1913 and 1937 deluged the little town and ruined many records.” Rabbit Hash is basically a small hamlet built around an old general store and fun concepts, such as a dog for Mayor.  Lucy Lou is the second dog mayor, following the great lead of Junior Cochran.   [caption id="attachment_116" align="aligncenter" width="300"] 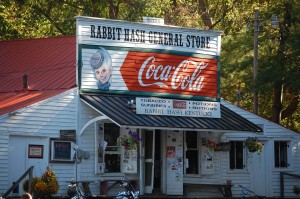 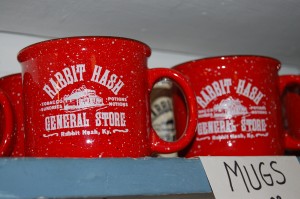 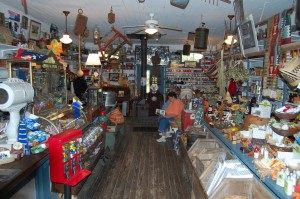 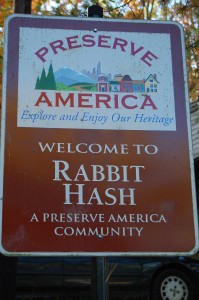 0 thoughts on “Hungry? How about a visit to Rabbit Hash?”