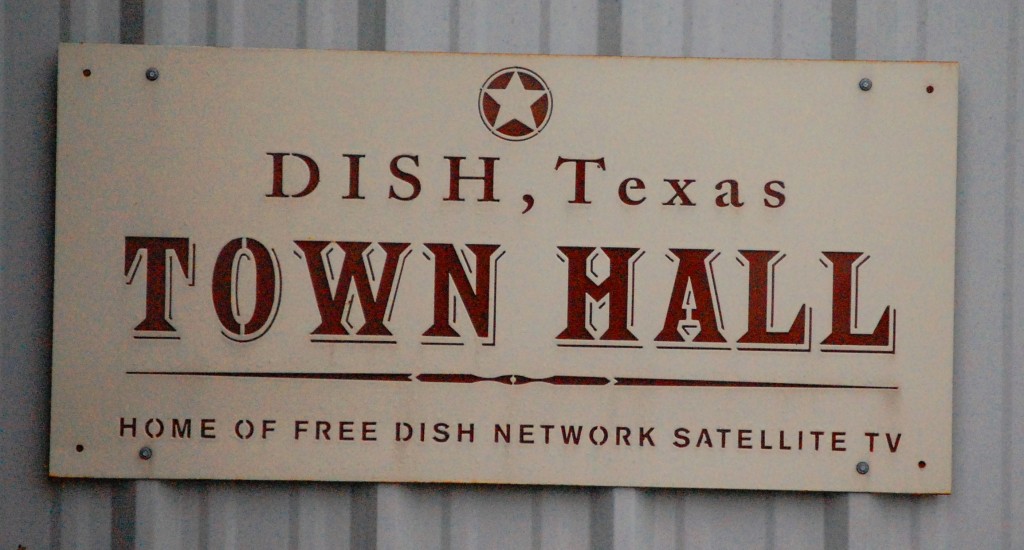 [/caption] I have been busy in Texas all this week so it is only appropriate I add a Texas comment on the blog. Just about two years ago I was on business in Texas (except I drove here instead of flying). On my way back to Kentucky, I made it a point to drive to DISH, TX. This community, established in June 2000, was originally named Clark. In November 2005, the community accepted an offer to rename itself “DISH” as part of a commercial agreement with the satellite television company of the same name. [caption id="attachment_198" align="aligncenter" width="300" caption="DISH Town Hall"] 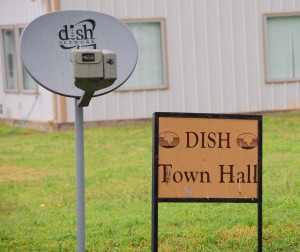 [/caption] The day I went through (April 17, 2010) was also NASCAR day at the Dallas Speedway, which is just a few miles away from DISH.  To my shear enjoyment, what should I behold flying over the town of DISH that nice morning?  Nothing other than the Direct TV Blimp!!  (I am NOT making this up!!).  Try as I might, I wanted to get a photo of the DISH Town Hall sign and the Direct TV Blimp in the same photo, but the angle just didn’t work out.