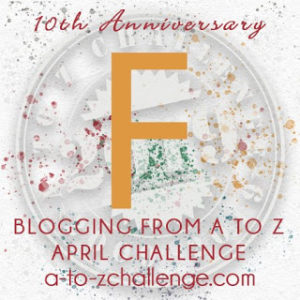 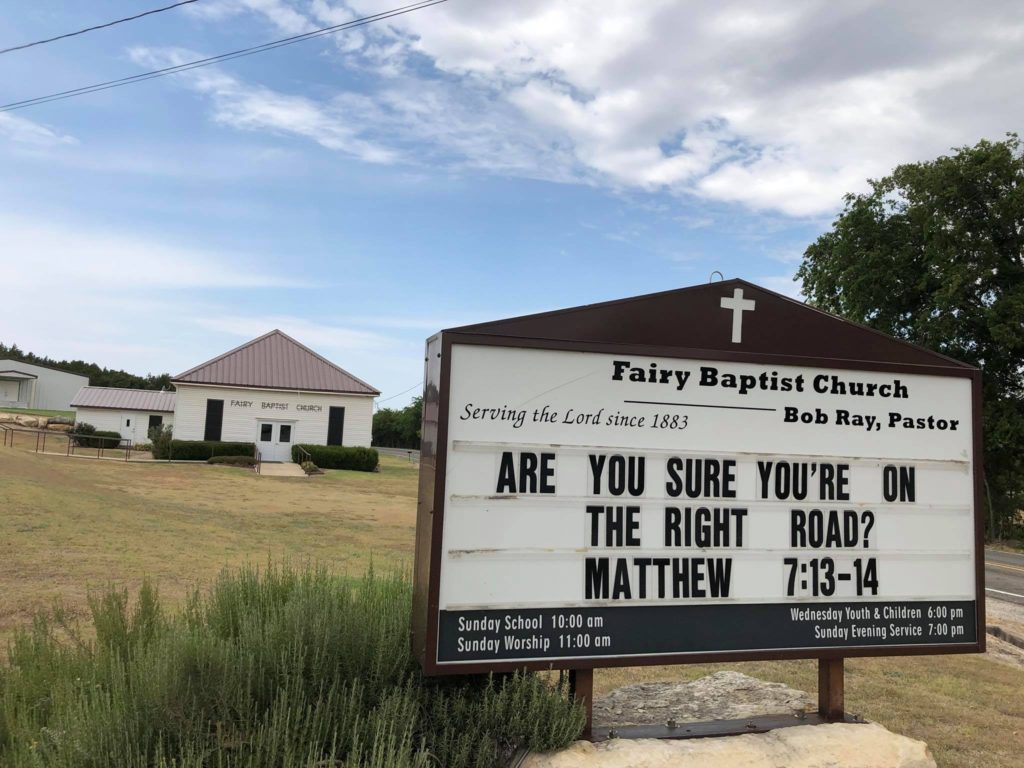 Fairy Baptist Church, Fairy, Texas. Didn’t know Fairies went to church nor that they were Baptist! 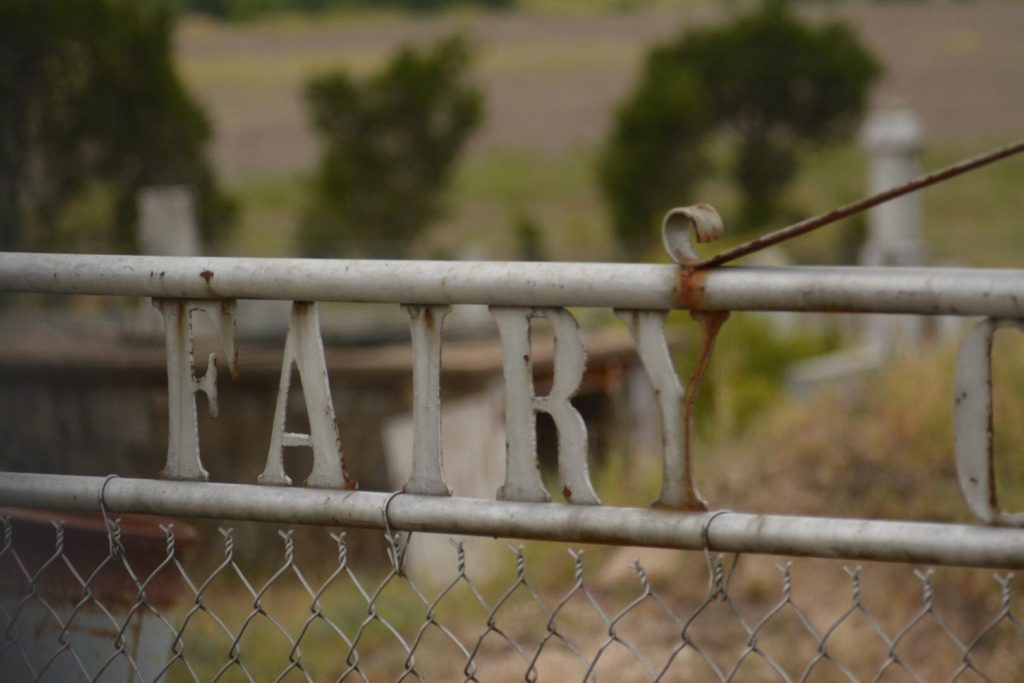 The Gate to the Fairy Cemetery in Fairy, Texas 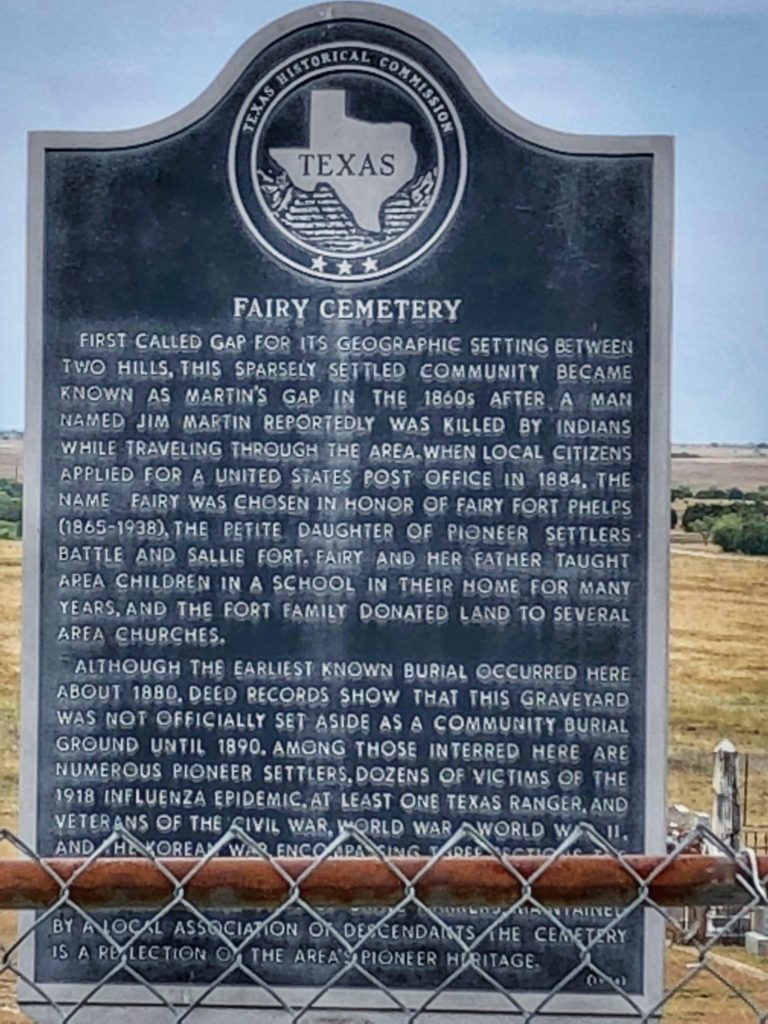 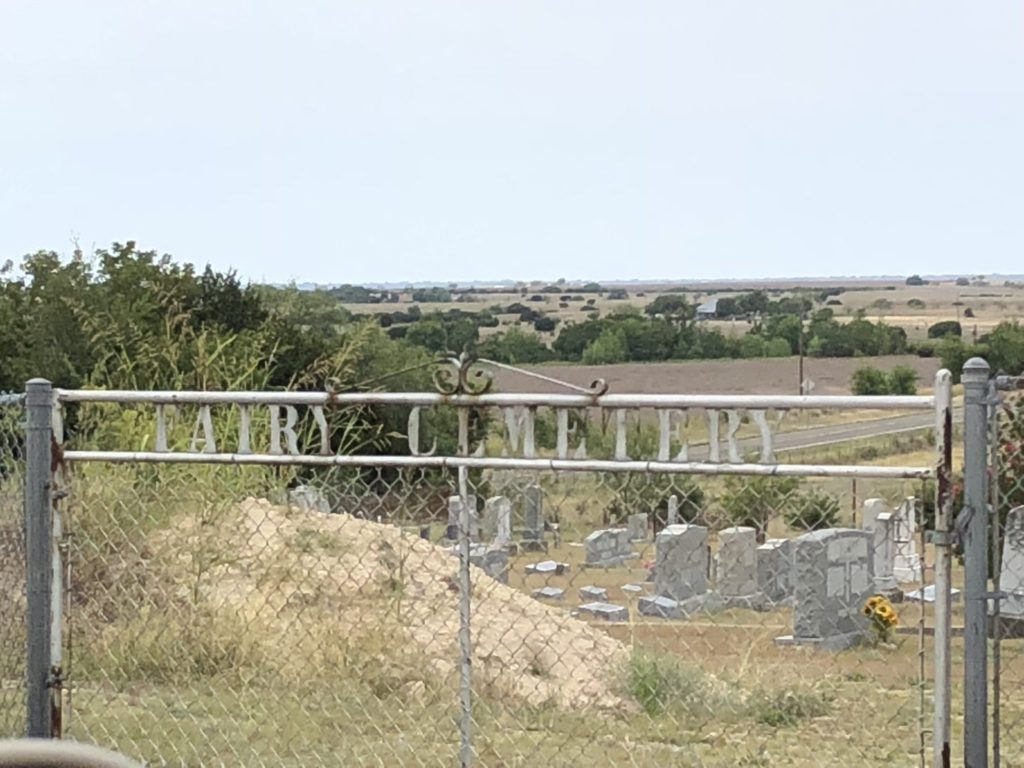 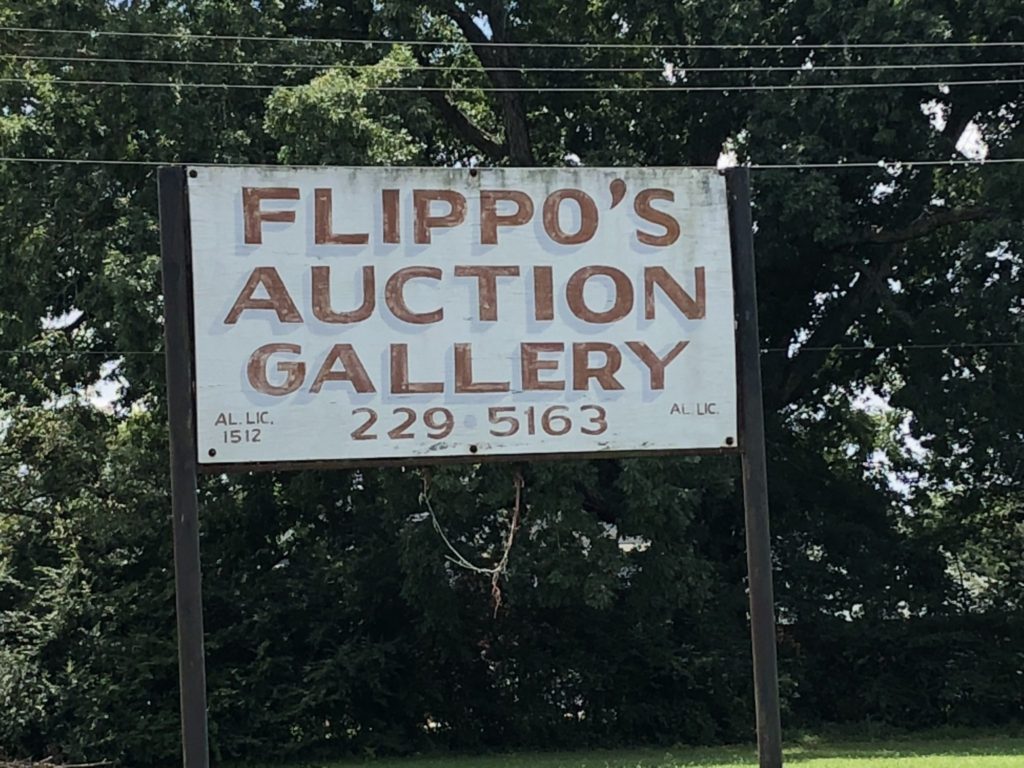 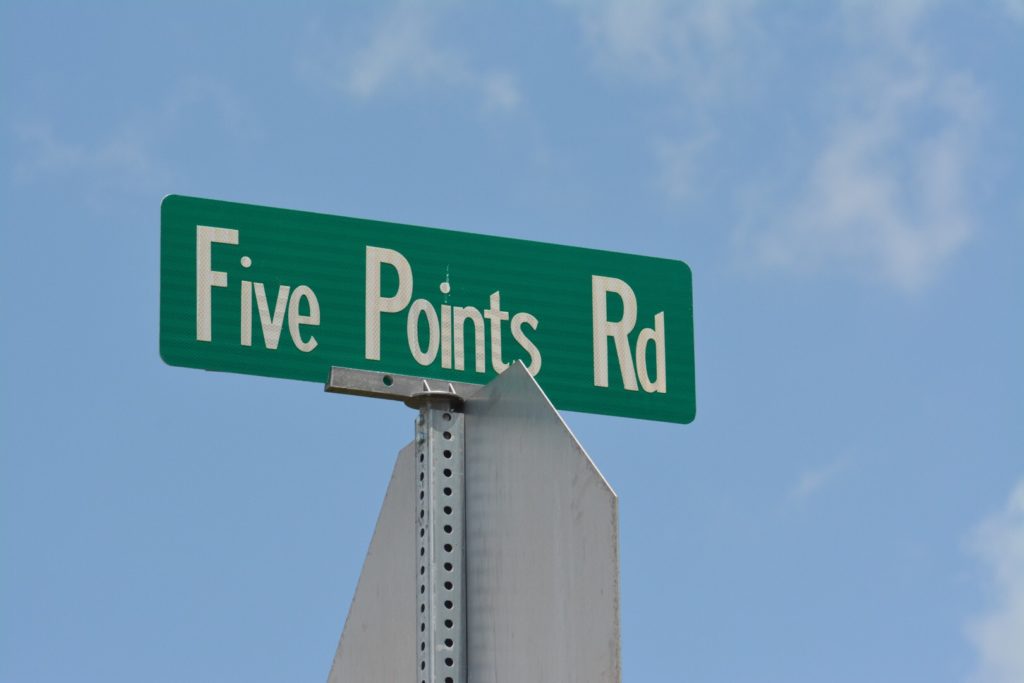 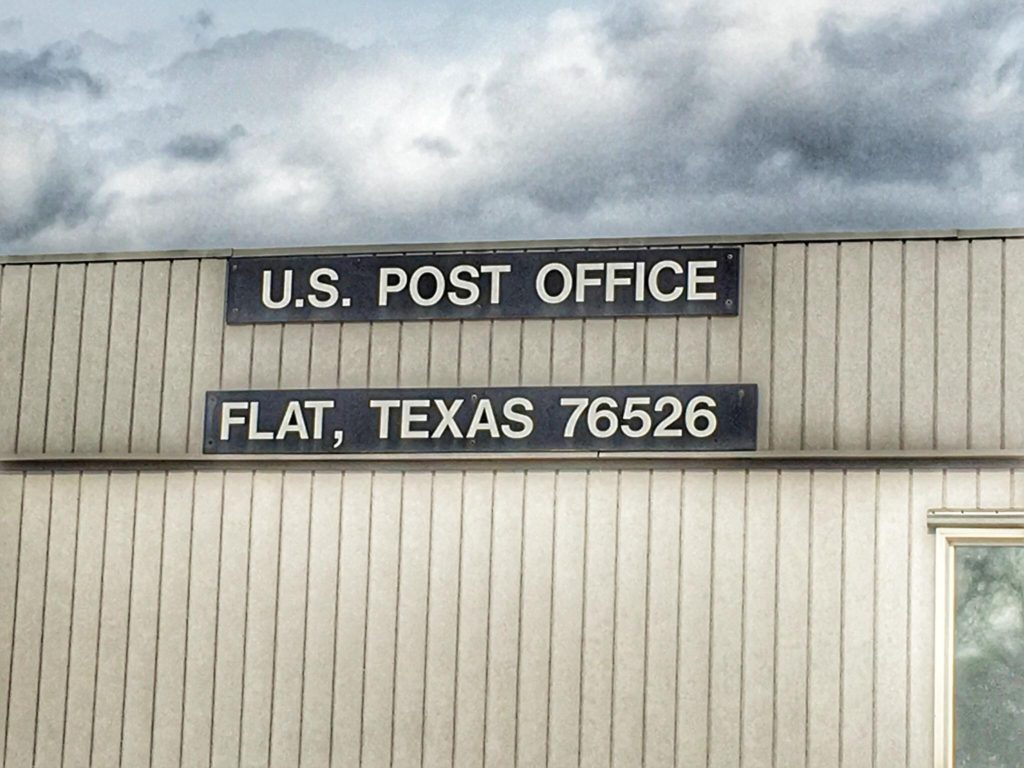 Flat, Texas is truly in a flat part of the state 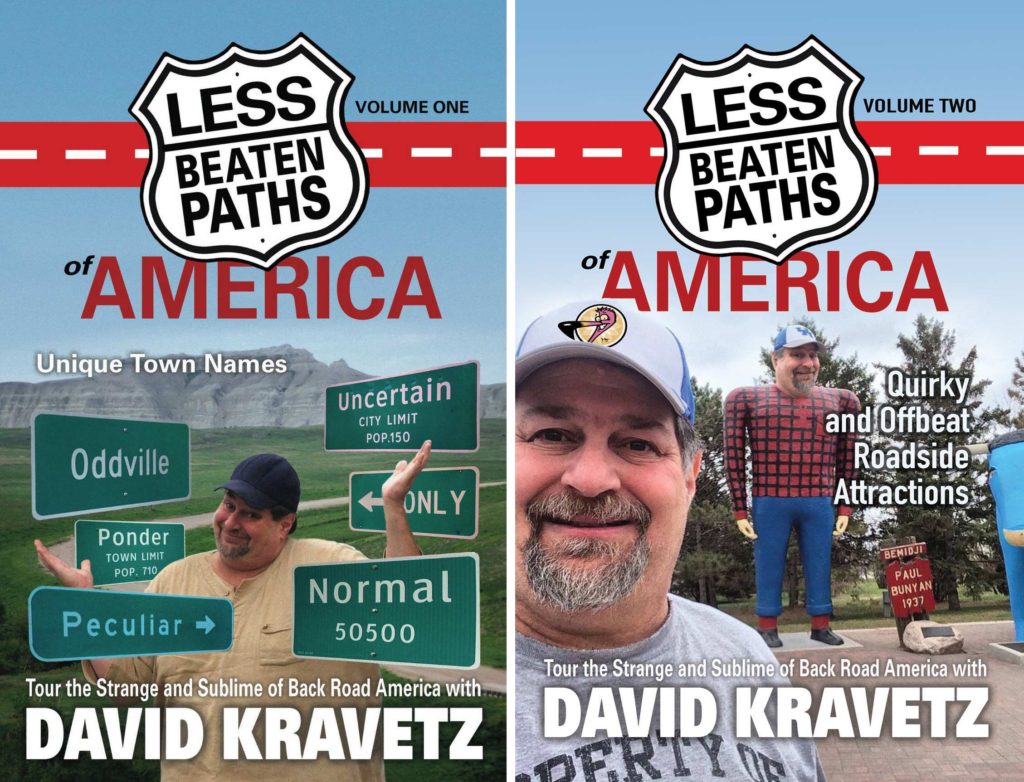 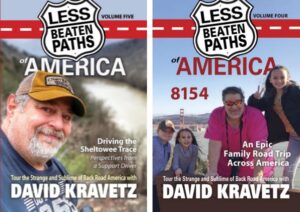 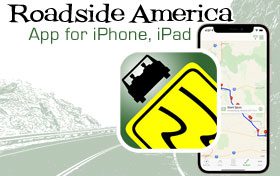 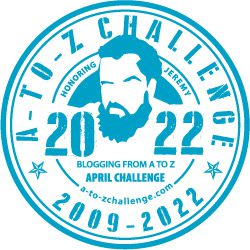 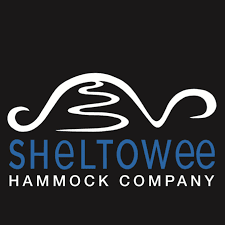