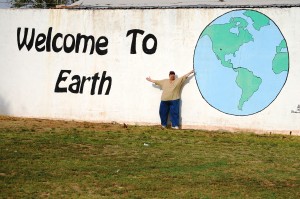 Welcome to Earth, TX[/caption] Indeed, I have been to almost every major city in the country and most in Canada (with the exception of eastern cities in Canada — from Montreal on).  I have been to every state in the union except for Maine, Vermont and New Hampshire (and yes, I have been to Hawaii and Alaska!!).   I have been to most National Parks and Monuments, major museums and tourist spots. [caption id="attachment_14" align="aligncenter" width="300"] 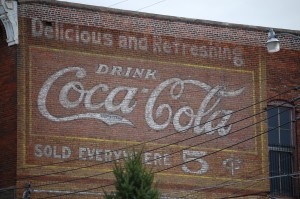 Old Days, Good Times I Remember[/caption] It all started when I was young, watching “On the Road with Charles Kuralt” and looking at black and white travel books published by Time/Life.  Yes, as the Rare Earth song goes, I was “Born to Wander.” [caption id="attachment_15" align="aligncenter" width="300"] 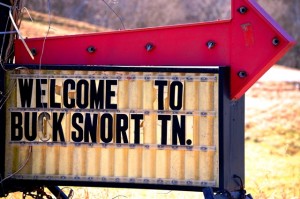 Welxome to Bucksnort[/caption] But, with all the places I have gone, the back roads of America have been the most fun.  Lots of great places, and some not so great.  Great names, great views, unexpected treats.  That is what I hope to provide in a daily dose of enjoying the ride. [caption id="attachment_16" align="aligncenter" width="300"] 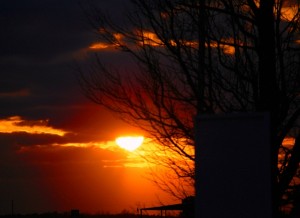 Sunset in Eastern, TX[/caption] I hope all that read will enjoy.]]>