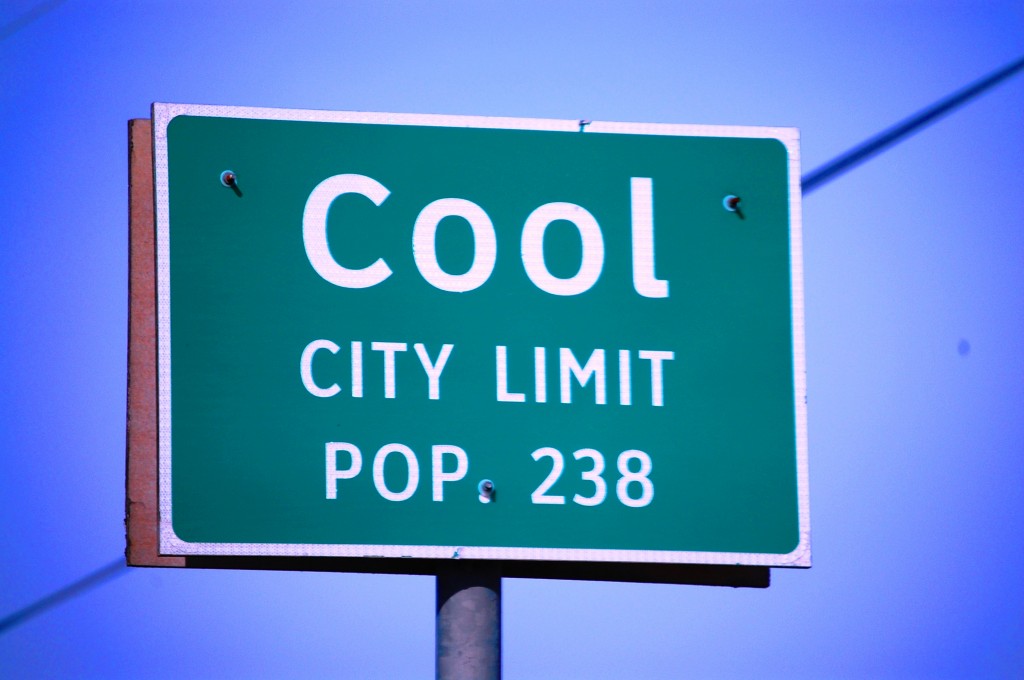 Welcome to Cool, TX[/caption] Just over 2 years ago I was making my way from Fort Worth to Mineral Wells High School.  Along the way I came across the VERY small (blink your eye small) town of Cool, Texas.  In fact, the town is only 1.6 square miles in size. The only thing of significance in Cool is the Cool Cafe. [caption id="attachment_81" align="aligncenter" width="300"] 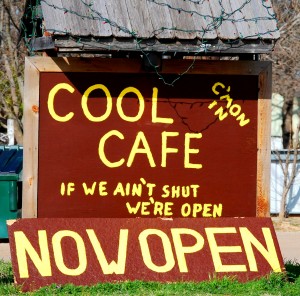 Cool Cafe: If We Ain’t Shut We’re Open[/caption] I had hoped to visit but they were “Shut”.  On a subsequent visit in April 2010 I made my way to Mineral Wells again and tried again.  One more time: [caption id="attachment_82" align="aligncenter" width="300"] 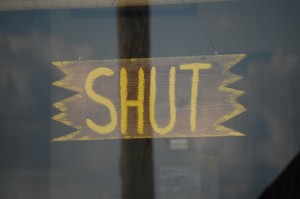 Cool Cafe Shut[/caption] I thought it would be a Cool place to eat, but I may never know. The April trip did offer a very pleasant surprise…fields of Indian Paintbrush and Texas Bluebonnets.  That made the trip worth it.  Here’s a couple of pix. [caption id="attachment_83" align="aligncenter" width="300"] 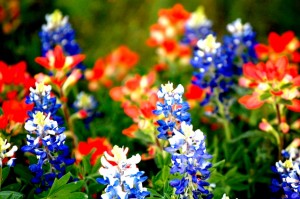 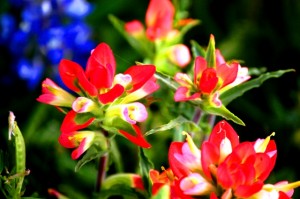 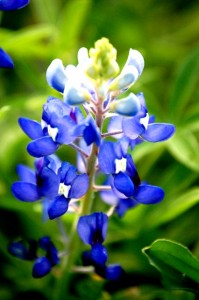