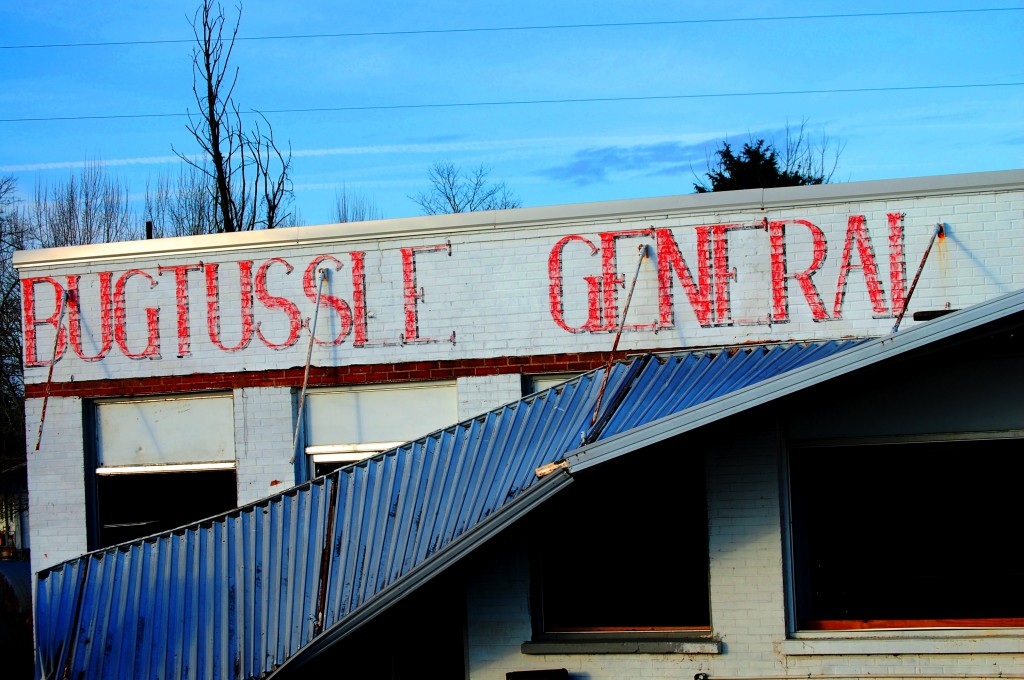 [/caption] So, have you ever heard of Bugtussle?  I did, I remember the episodes from the Beverly Hillbillies where the “Mayor of Bugtussle” paid a visit to its richest former citizen Jed Clampett.  This fictitious Bugtussle was in Tennessee.  Well, on a trip in February 2010 I became possibly the only person to ever drive from one Bugtussle to another one, all in one day (see entire trip journal). [caption id="attachment_234" align="aligncenter" width="300" caption="Bugtussle Rd, Kentucky"] 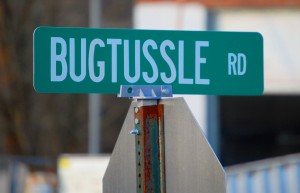 [/caption] In my research on the Bugtussles of America, I found three actual places called Bugtussle…one in Kentucky, on in Alabama and on in Texas.  So, I chose the two between Lexington, KY and Keller, TX. [caption id="attachment_232" align="aligncenter" width="300" caption="Bugtussle Blvd., Texas"] 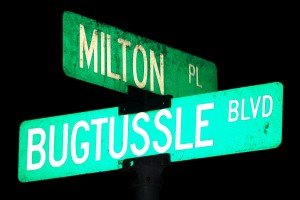 [/caption] I left very early in the morning and got to Bugtussle, KY about 7:30 AM.  There is an old Bugtussle Store there….step out the back door and you are in Tennessee.  I drove almost 18 hours and got to the location of Bugtussle, TX, but couldn’t find it until I found the sign above.  That is the only evidence…but I made it and got to two of them!!

View Bugtussle in a larger map

0 thoughts on “Bugtussle? What is it? Where is it?”