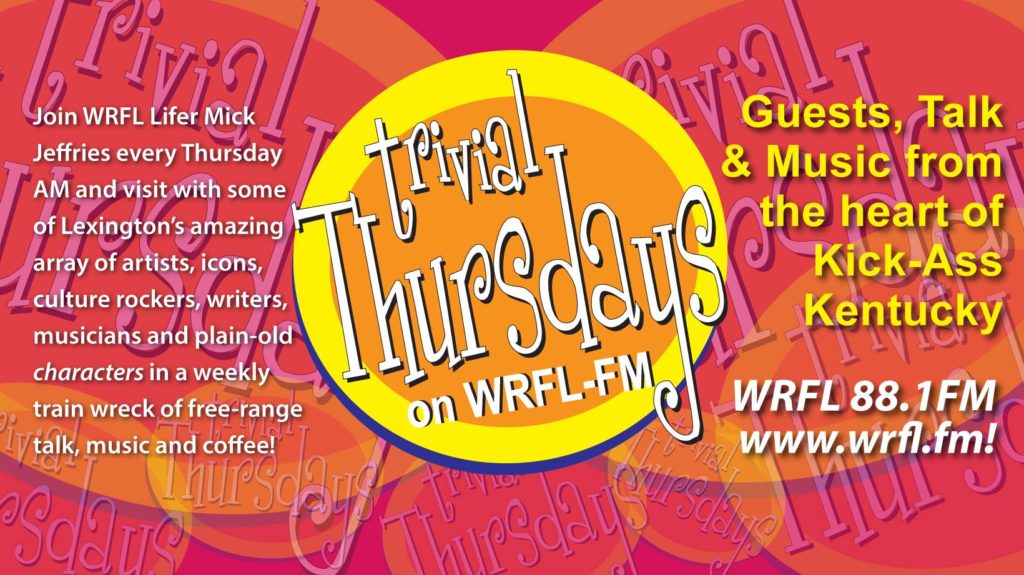 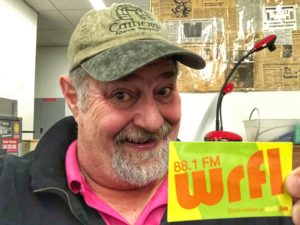 This morning I had the privilege of being interviewed on local radio at WRFL-FM in Lexington during the Trivial Thursdays with Mick Jeffries to talk about my new book Less Beaten Paths of America: Beyond Description – More of the Strange and Unique.  As always, Mick does a good job of asking good questions.  I was able to include a few plugs for places like Carhenge, Uranus Fudge Factory, Paradise Point, Bowlin’s The Thing, Wall Drug, Standin’ on the Corner in Winslow, Arizona, and Apple Valley Hillbilly Gardens, among others. 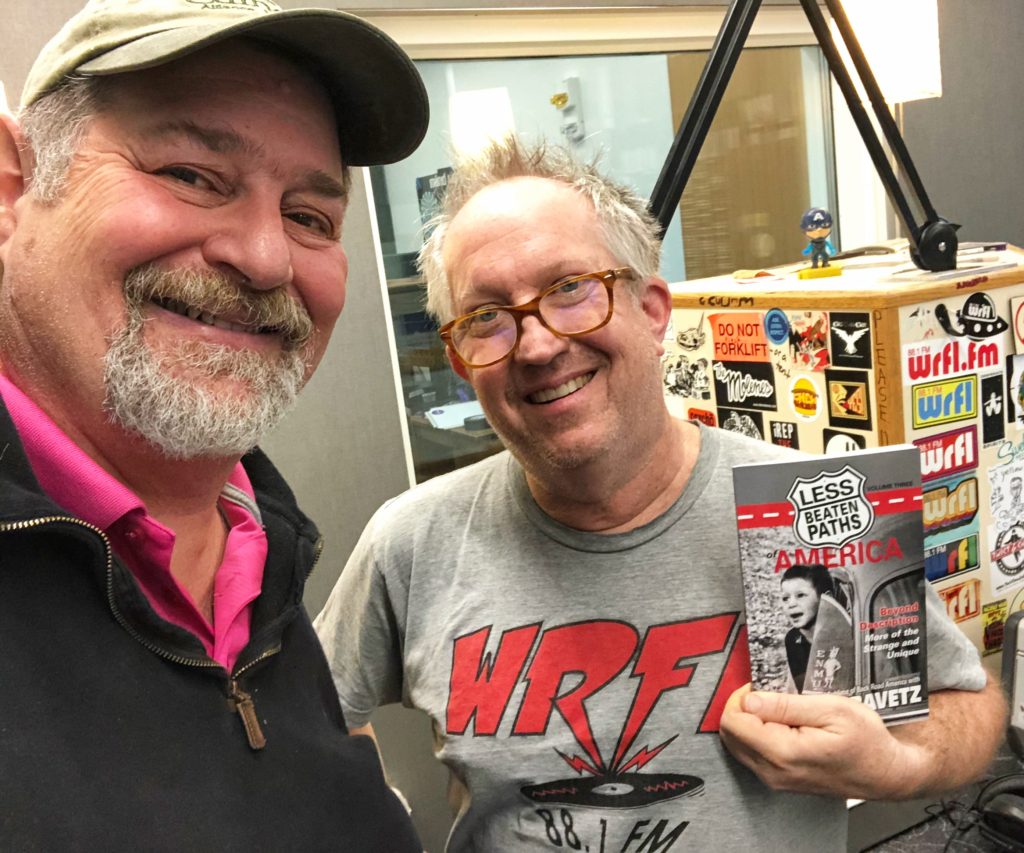 Mick Jeffries and me in the Studio

Following are a few shots from the studio and the complete audio of the interview (used with permission of WRFL).

Scenes from the studio: 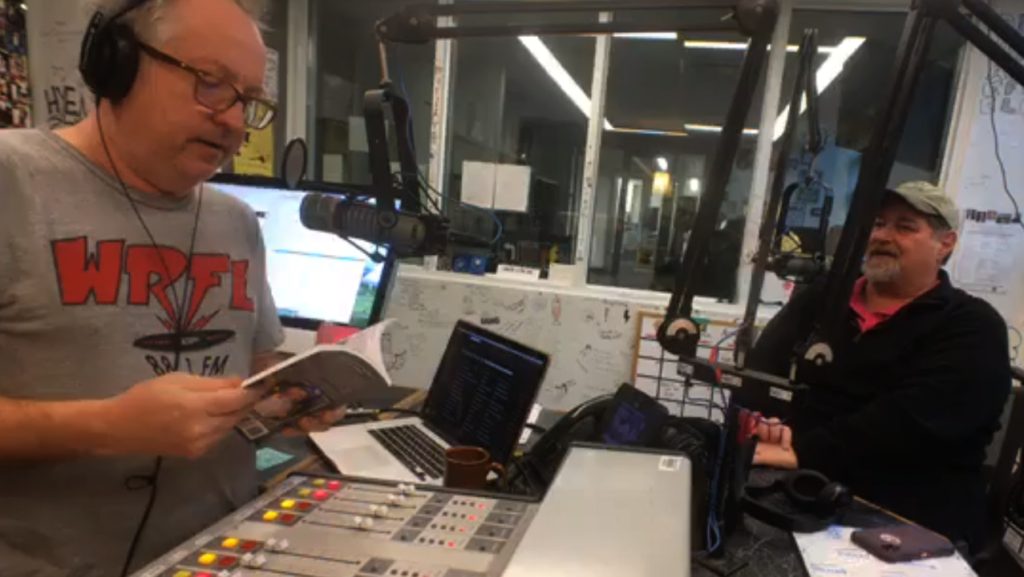 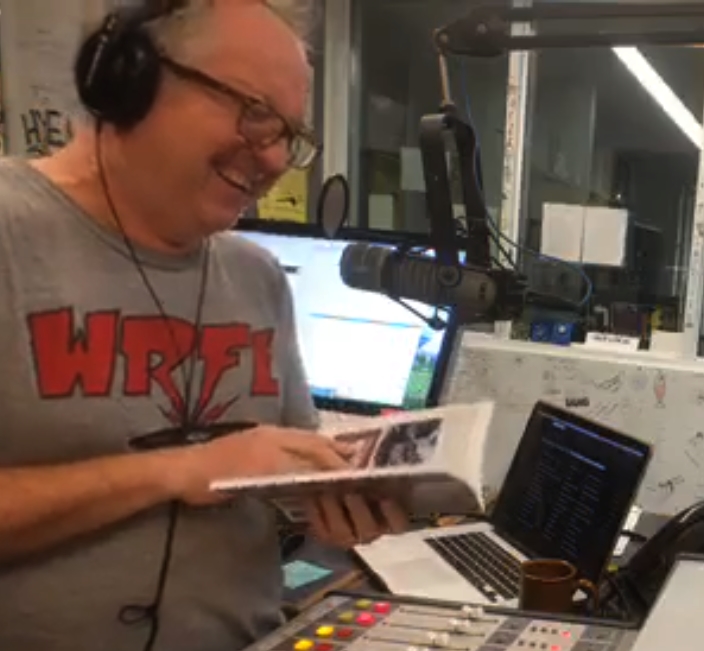 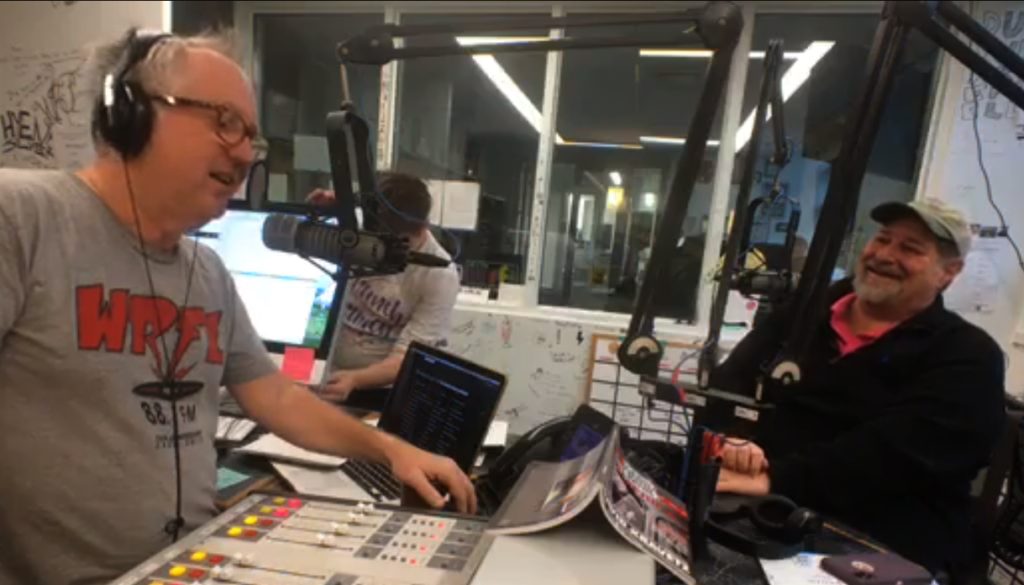 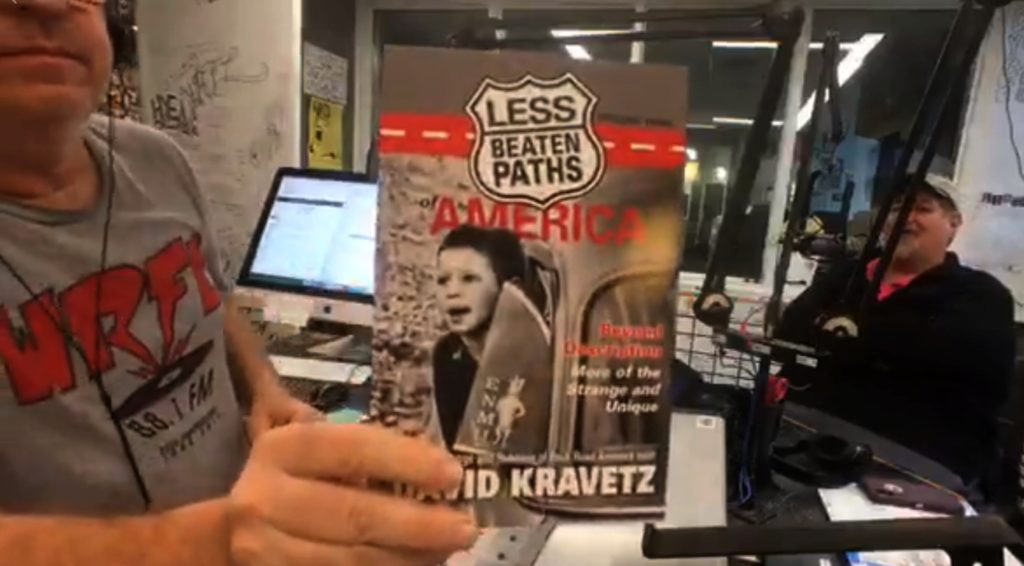 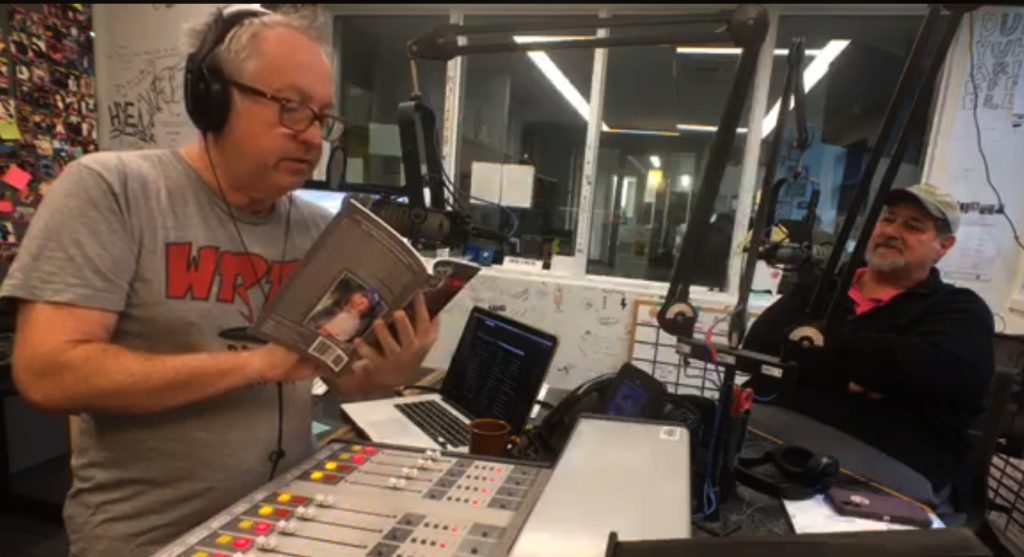 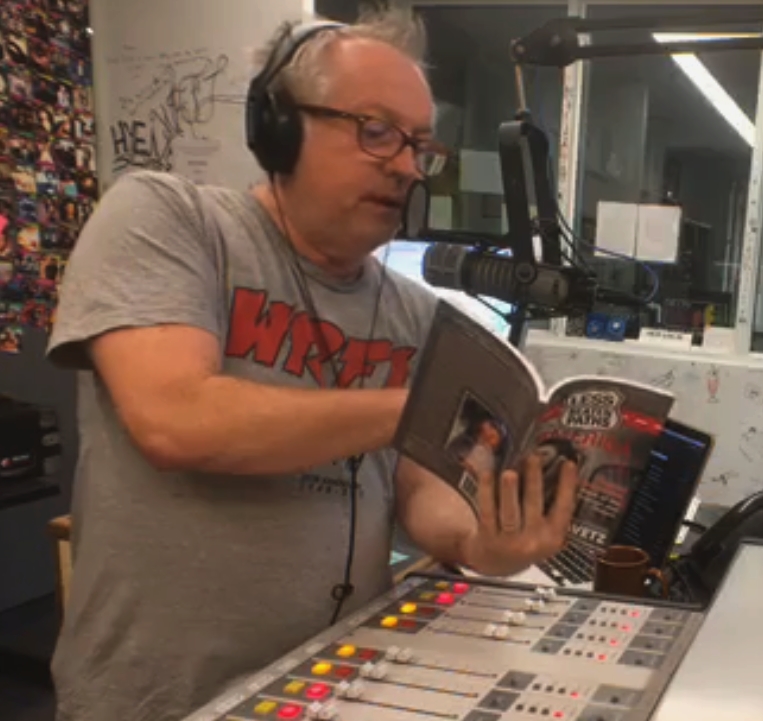 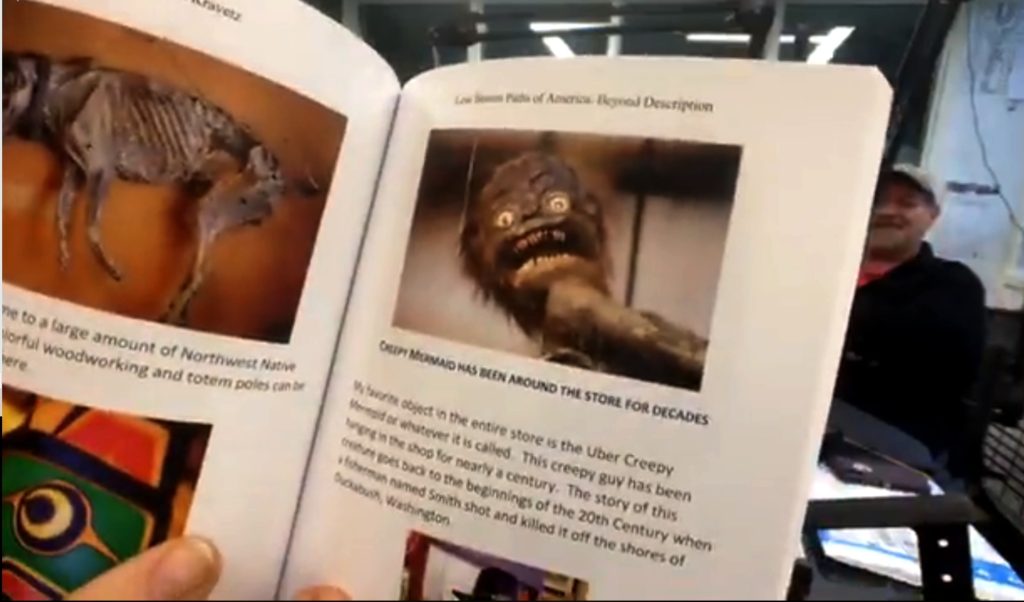 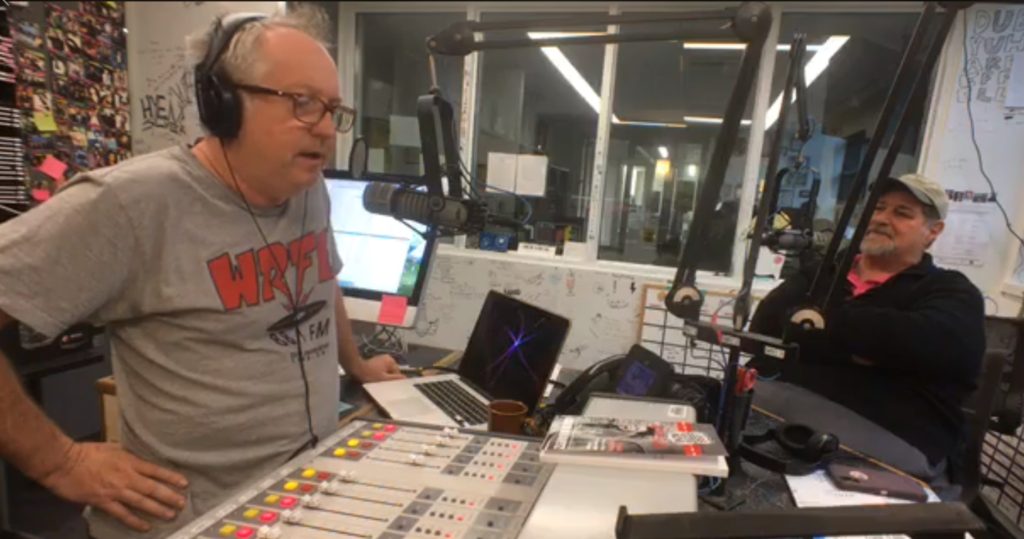 You can purchase my book at fine establishments like Paradise Point Marketplace in Scottsville, KY;  Carhenge in Alliance, MO; Bowlin’s The Thing in Dragoon, AZ and Uranus Fudge Factory in Uranus, MO.  My new book is also available online at Amazon.com at https://bit.ly/sumoflam3 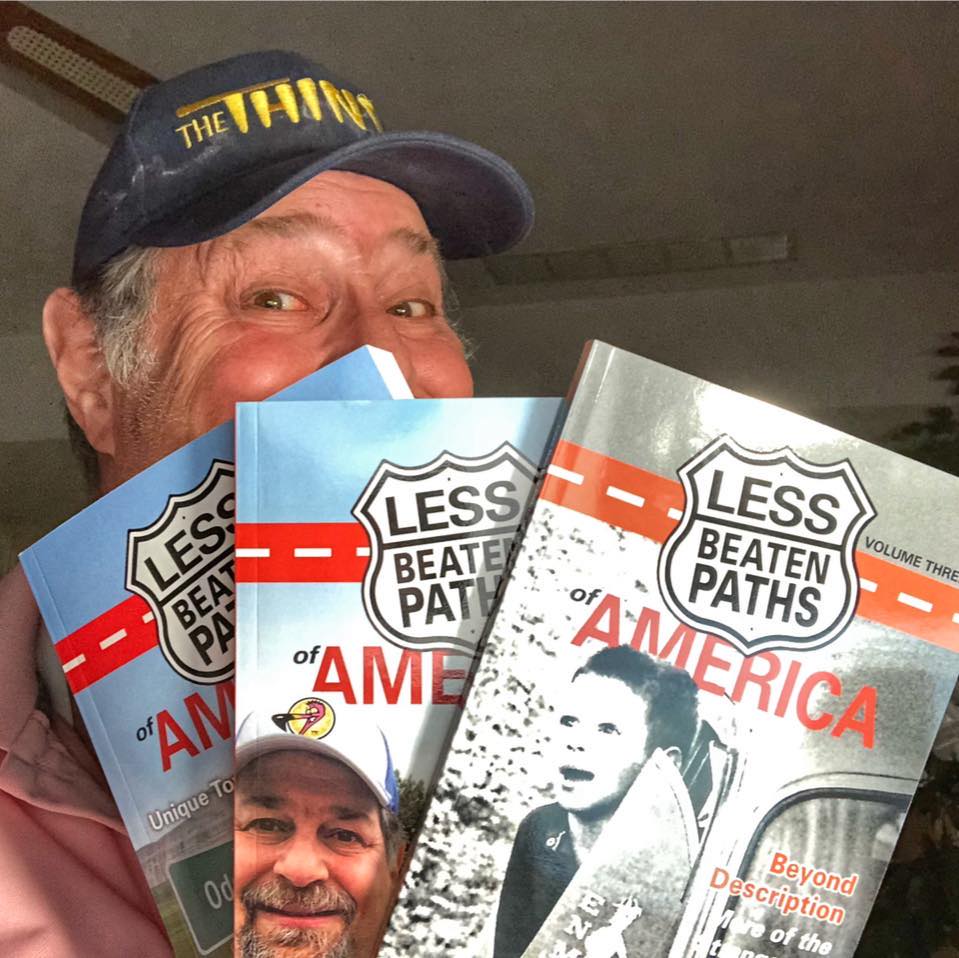 One thought on “Radio Interview on WRFL Trivial Thursdays with Mick Jeffries – November 7, 2019”